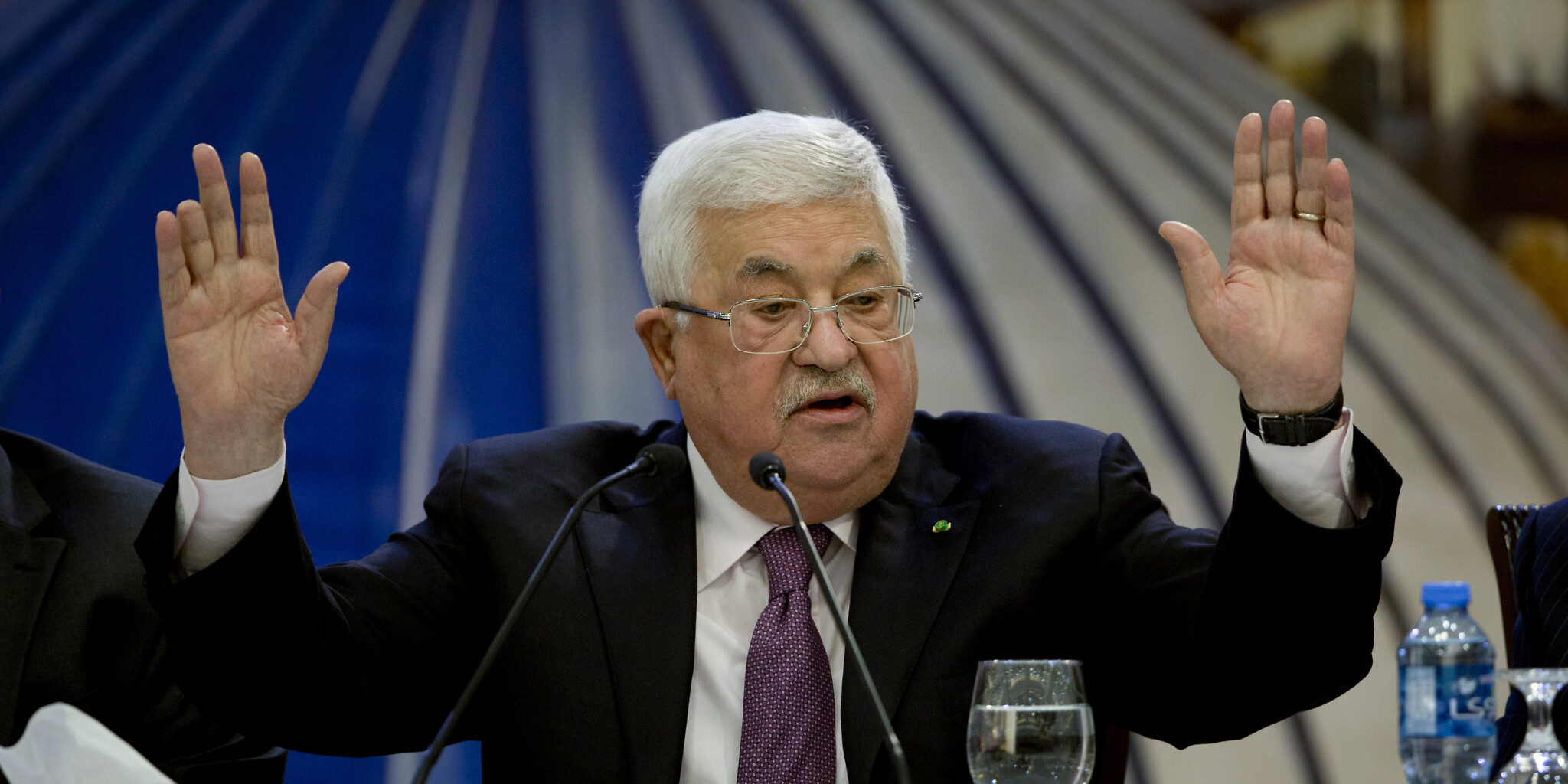 Palestinian Authority President Mahmoud Abbas is on his way to the United Nations Security Council to speak against US President Donald Trump’s plan for Middle East peace — “Peace to Prosperity” — after having incited his people, yet again, against Israel and the US.

Abbas’s non-stop incitement has resulted so far in the deaths of three young Palestinian men in the West Bank — Nidal Ahmed Nafleh, 19, Yazan Munther Abu Tabeekh, 19, and Mohammed Salman Haddad, 17 — who were killed by the Israel Defense Forces while attacking soldiers with firebombs.

Why did the three men take to the streets to attack IDF soldiers? Because Abbas called on his people to step up “popular resistance activities” to protest the ostensible Trump “conspiracy.”

Such incitement is seen by Palestinians in the West Bank as a green light to attack Israeli soldiers and Jewish settlers with rocks, knives, car-rammings, explosive devices and firebombs.

Nafleh, Abu Tabeekh and Haddad most likely never even read the 180-page peace plan against which they were they were protesting. They undoubtedly went out to attack IDF soldiers because they were informed by their leaders, including Abbas, that Trump’s plan is an “American-Zionist plot to liquidate the Palestinian cause.” The plan, on the contrary, offers the Palestinians most of the land captured by Israel in 1967 that more than doubles their territory; a government with realized human rights and institutions of democracy, such as a free press, and $50 billion — all as part of an extraordinary opportunity to build a flourishing Palestinian State.

As the journalist, Tom Gross, observed:

“Other stateless people can only dream of being offered independence and $50bn by the US president…. If only the Yazidis or Baluchis or Kurds or Rohingya Muslims were so lucky.”

If the Palestinians keep insisting on “all or nothing,” why should anyone be surprised that they keep ending up with nothing? They have never even submitted a counter-proposal. The co-author of “Peace to Prosperity,” Jared Kushner, has invited the Palestinians to suggest alternatives. The response by Abbas’s Fatah organization to the plan was to suggest that Trump knew where he could put it.

Abbas’s incitement against the Trump plan and Israel began long before the “Peace to Prosperity” blueprint was announced in late January. For the past two years, Abbas has been strongly denouncing the plan as the “slap of the century” and a “dangerous conspiracy” designed to deprive Palestinians of their right to establish their own independent state.

After the current plan was announced, Abbas and his ruling Fatah faction and media outlets stepped up their incitement against the US and Israel, and vowed that the Palestinians will not allow the “deal of shame” to pass. Urging Palestinians to launch mass protests against the plan, PA officials declared a “day of rage” against the Trump plan and encouraged Palestinians to take to the streets and burn US and Israeli flags, as well as photos of Trump and Israeli Prime Minister Benjamin Netanyahu.

It is important to note that the three men who were killed while attacking Israeli soldiers were actually heeding Abbas’s call for mass protests and increased “popular resistance.” The men, however, evidently decided that it was not enough just to stand in the street with a sign rejecting the Trump plan. Continue Reading….