Uganda expected to move its embassy to Jerusalem – report 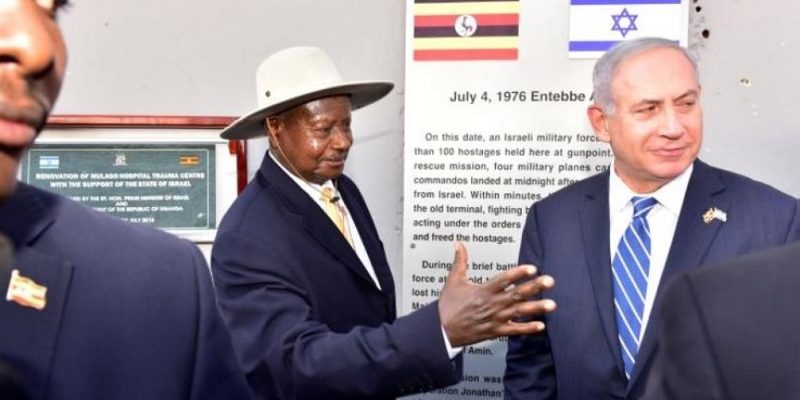 Uganda is reportedly planning to announce that it is moving its embassy to Jerusalem next week, sources close to the Ugandan president and the Ugandan Christian community told The Jerusalem Post.

A spokesperson for the Foreign Ministry could not confirm the report.

The Hebrew website Ynet reported on Wednesday that Prime Minister Benjamin Netanyahu is expected to travel to Uganda on Monday, but did not cite a reason for the visit.

Sources close to the community told the Post that the move has been in the works for three years.

Pastor Drake Kanaabo, who ministers at the Redeemed of the Lord Evangelistic Church Makerere in Kampala, Uganda, told the Post that he had been hearing rumors about the move.

“I got a note from sources that Uganda is moving the embassy,” he said, though he noted that he was unable to confirm the rumors with senior leaders by press time.

He said it is important that Uganda move the embassy to the holy city “because of our past good relationship with the State of Israel. Continue Reading….