Time for the architects of Middle East failures to be quiet 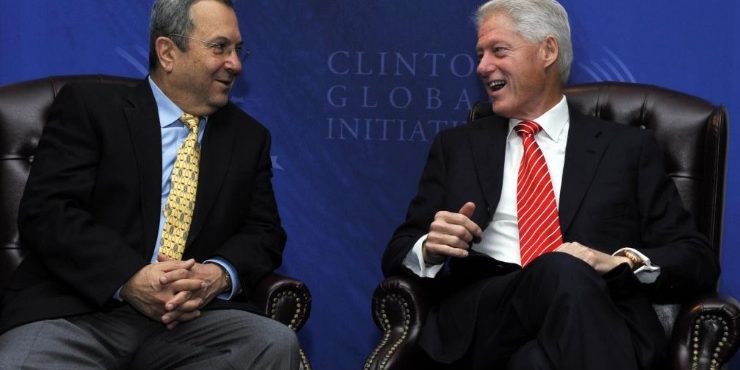 Disdain for President Donald Trump and the people who work in his administration runs deep in the media, as well as the foreign-policy establishment. At the core of this attitude is the current administration’s rejection of the conventional wisdom about diplomacy and the Middle East that governed American policy for decades.

Trump’s critics frame the debate about the administration as one that pits experts against amateurs. In this telling, Trump and his aides are a pack of bumbling ignoramuses. They are depicted as foolishly ignoring the advice of people who are more experienced and much smarter than they are, and thereby making already bad situations, such as the ongoing confrontation with Iran and the Israeli-Palestinian conflict, worse.

It’s true that Trump had no foreign-policy experience before becoming president. The team that he appointed to deal with the Israeli-Palestinian struggle was similarly lacking in diplomatic credentials. In particular, the trio of presidential adviser/son-in-law Jared Kushner, Middle East special envoy Jason Greenblatt and America’s ambassador to Israel David Friedman were essentially Trump’s real estate industry cronies rather than the sort of veteran policy wonks who would have been expected to fill such important slots in a more “normal” administration.

That’s why the critiques of Trump’s actions – his withdrawal from the 2015 Iran nuclear deal and reimposition of sanctions on the regime, recognition of Jerusalem as Israel’s capital and the Jewish state’s right to the Golan, as well as his attempts to force the Palestinian Authority to cease funding terrorism – didn’t just elicit strong critiques from the ranks of those who had served in past administrations. The tone of the analyses that poured forth from liberal think tanks where alumni from the Clinton and Obama administrations, as well as some from the two Bush presidencies, now serve has been not so much harshly disapproving as dripping with contempt.

The same attitude is present in the commentary from establishment types about the Middle East peace plan that was rolled out this week in a White House ceremony. In an odd echo of the rage at Trump being heard from the leadership of the Palestinians, foreign-policy veterans have, for the most part, responded to the plan with a mixture of incredulousness, anger, predictions of doom and, most of all, with sneering condescension. Continue Reading….