Vision for Peace, Prosperity, and a Brighter Future for Israel and the Palestinian People 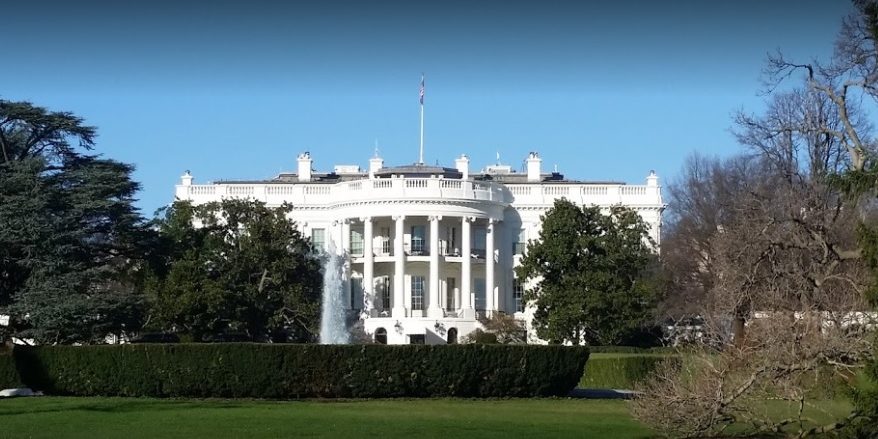 By The White House, Press Release—
BOLD VISION FOR PEACE: President Donald J. Trump recognizes it is time for a new approach to achieve peace, security, dignity, and opportunity for Israel and the Palestinian people.
DIPLOMATIC ACCOMPLISHMENT: President Trump is bringing together Israeli political rivals in support of a detailed vision for peace and promoting normalized relations between Israel and its neighbors.
MUTUAL RECOGNITION AND INDEPENDENCE: This Vision proposes a realistic two-state solution, offering a viable path to Palestinian statehood.
ISRAEL’S SECURITY: This Vision takes into account the realities on the ground and fully protects Israel’s security.
JERUSALEM AND HOLY SITES: Israel will continue to safeguard Jerusalem’s Holy Sites and will guarantee freedom of worship for Jews, Christians, Muslims, and people of all faiths.
FUTURE STATE OF PALESTINE: The Vision delivers significant territorial expansion for Palestinians and designates land reasonably comparable in size to the West Bank and Gaza for the establishment of the State of Palestine.
NORMALIZATION: This Vision will end the refugee status quo and help put the region on a truly transformative path: one with stability, security, and abundant opportunities for prosperity.
PROSPERITY ACROSS THE REGION: This Vision, combined with the Peace to Prosperity economic framework, will unlock the potential of a region long held hostage by conflict.