Understanding the Lessons of the Holocaust 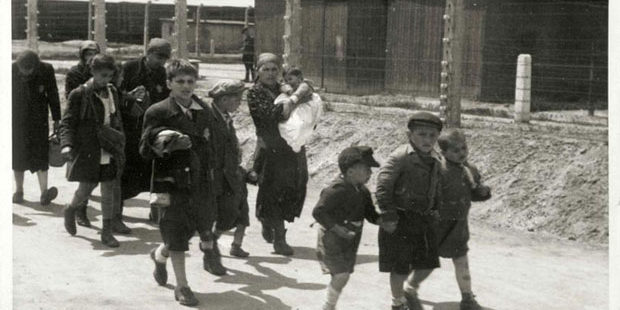 “International Holocaust Remembrance Day is special, because it was established by a resolution of the United Nations. Not by the Jewish people but by the world as a whole.”

Yaakov Hagoel, vice chairman of the World Zionist Organization and the head of the Department for Israel and Countering Antisemitism, says on that day the entire world remembers the atrocities committed against the Jewish people and other minorities.

“On Holocaust Remembrance Day,” he points out, “the world stops and says, ‘There was a Holocaust, we remember it and we want to prevent another one from happening.’”

Tracing the history and significance of observance of International Holocaust Remembrance Day on January 27, Hagoel says, “This date was chosen to mark International Holocaust Remembrance Day because it was the day of the liberation of the Auschwitz camp by the Nazis, which occurred on January 27, 1945. In 2004, the Israeli government and the Knesset decided to establish this day as a day to mark the struggle against antisemitism, a decision which showed a great deal of foresight.”

Hagoel says the participation of world leaders in the World Holocaust Forum at Yad Vashem is especially significant because as the years go by it is even more necessary to strengthen and emphasize events of remembrance and commemoration.

“Today, when antisemitism has once again reared its ugly head on European soil, in the United States and elsewhere,” he says, “we remind humanity that the struggle is not over. We must not only remember and commemorate what happened 75 years ago but join hands and fight antisemitism by every means. This is a time not only of remembrance, but a time when we must continue to fight the terrible disease of antisemitism.”

Educating the next generation about the events of the Holocaust, Hagoel explains, is essential to preventing hatred and animosity toward others.

“We must ensure that studying the Holocaust is a requirement in schools around the world,” he says. “This is critical because if there is ignorance students will not learn, and they will not remember. We need to educate people to have love for the ‘other,’ not hate.” Continue Reading….