Israeli Control of the Jordan Valley is Non-Negotiable 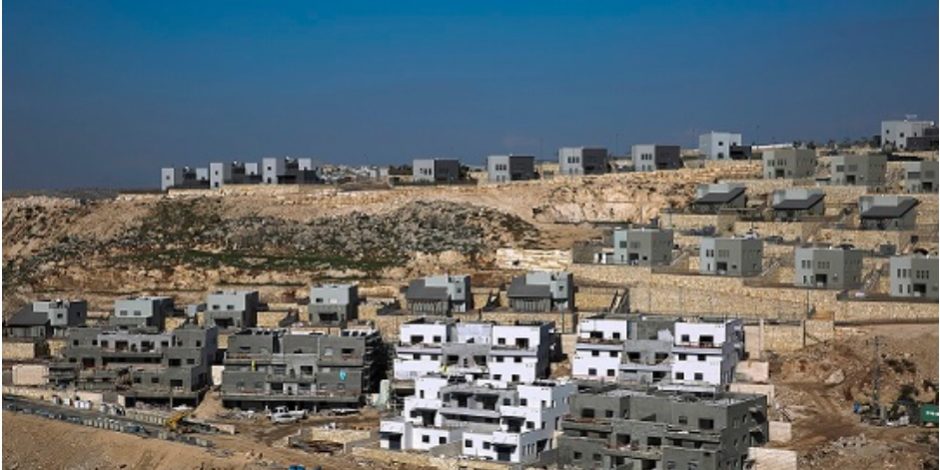 Three fundamental questions crystallize the distinctions between the various positions on the matter of Israeli annexation of the Jordan Valley.

The first question: How wide a swath of the Jordan Valley must Israel keep to meet its security needs—merely the area between the border crossings and Highway 90, or farther inland, including the more than 15 kilometers (9 miles) to the west?

The second question: Is the Israeli demand for the Jordan Valley as a natural defensive barrier on its eastern front based solely on current security circumstances—rendering it open to future reconsideration and negotiations—or is it a fundamental and intractable imperative for Israel’s future?

The third question: How does this geographic region coincide with the overall national plan to build and expand communities, roads and infrastructure there, as the country’s eastern pillar?

Most of those familiar with these matters are in agreement that under the present circumstances the Jordan Valley is vital to Israel as an isolated space controlled by the Israel Defense Forces. The question is how wide a strip of territory the IDF needs to control.

According to the IDF, to defend itself, Israel needs to control the entire area from the actual border on the Jordan River to the Samarian hills to the west. This doctrine cites two primary lines of defense. The first line is the hills immediately overlooking Highway 90, which runs north-south along the Jordanian border. Israel must control this line in order to safeguard freedom of movement along the critical route. The second line pertains to the hills to the west of the Allon Road (Routes 458, 508 and 578 in Judea and Samaria). Continue Reading….