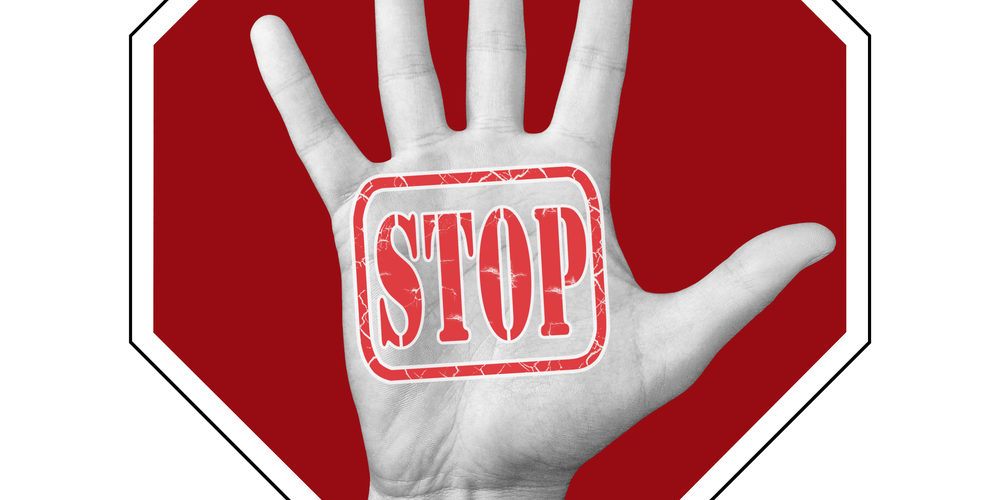 The attacks against Jews in New York and London during the past week have left people deeply shocked.

The stabbing rampage against Hanukkah celebrants in Monsey, N.Y., following a deadly attack on a kosher supermarket in New Jersey in which two Chassidic Jews were shot and killed, has produced much anguished discussion among American Jews about the loss of a security they had previously taken for granted.

In London, graffiti promoting an unhinged conspiracy theory linking Jews with the 9/11 attacks materialized on a synagogue wall and storefronts prominently situated in a well-heeled area of London with a sizable Jewish community. This provoked many media expressions of horror and concern.

What’s shocking is that so many are shocked. What planet have they all been living on? Attacks against Orthodox Jews in Brooklyn and New York have become near-daily occurrences. Yet until now, they’ve received next to no attention.

In Britain, insane Jewish conspiracy theories have been commonplace for almost two decades. Attacks on the Jewish community, both verbal and physical, have long been hitting record levels. Yet British Jews only publicly protested when the ultra-left Labour Party leader Jeremy Corbyn surfaced as a threat.

Even now, Jewish leaders in the United States and Britain seem unable to grasp the true significance of the antisemitism epidemic.

When allowed to rage unchecked like this, anti-Jewish hatred is an infallible signal that a society is in deep trouble. But Jews and others who are shocked are themselves a symptom of that trouble. They believe that Jew-hatred is part of a wider animus against all minorities. They don’t grasp that antisemitism is uniquely troubling.

In The New York Times, Congresswoman Nita Lowey and David Harris, chief executive of the American Jewish Committee, wrote on Dec. 30 that one reason for the eruption of antisemitism was “declining confidence in liberal democracy and its core value of pluralism,” which “poses a threat to those who are bewildered or angered by these social changes and who prefer mutual rancor to mutual respect.”

This is part of the progressives’ assumption that all minorities, including Jews, are equally the victims of uneducated white people who are fundamentally atavistic, xenophobic and bigoted.

But this gets the problem precisely the wrong way round. True, white racists present an increasing threat, but their numbers are tiny and their influence negligible.

The West is in trouble because it has lost its moral compass. And that goes back to the Holocaust.

Unable to deal with cultural guilt over the West’s complicity in the genocide of the Jews, its intellectual and political elites were vulnerable to Marxist thinkers who said that Western society therefore had to be transformed. Continue Reading…