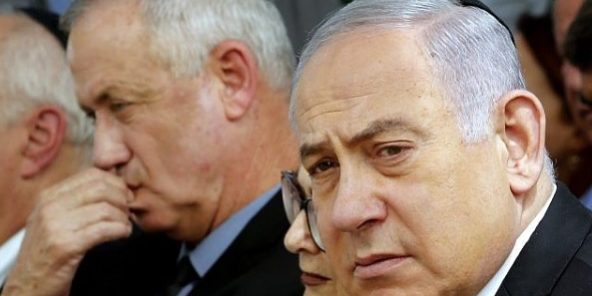 The prolong electoral crisis is taking its toll on Israeli politics, as a recent poll shows that Likud and the right-wing bloc as a whole will face an uphill battle ahead of the March 2 elections.

The 2020 election campaign was announced on midnight, Wednesday, as the 22nd Knesset dissolved after neither Prime Minister Benjamin Netanyahu nor challenger Blue and White leader Benny Gantz were able to form a coalition.

This will be the first time in Israel’s history that a general election is held for the third time in the span of one year.

A poll commissioned by Israel Hayom found Thursday that were the elections held at this time, Likud would win 31 Knesset seats, placing it second to Blue and White’s 37 mandates.

These results would give the right-wing bloc 51 Knesset seats to the Left’s 47 – sans the support of Yisrael Beytenu and the Joint Arab List.

Should the Arab parties back Gantz, as they did following the Sept. 17 elections, it would give Blue and White the 61 seats necessary to form a government, effectively unseating Netanyahu.