Israel and Hamas against PIJ 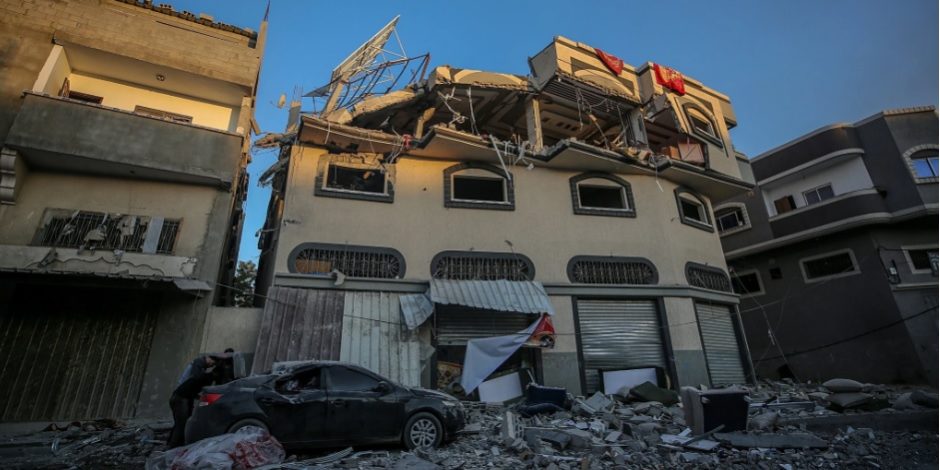 The recent clash in the Gaza Strip was not like earlier ones there because it was only between Israel and Palestinian Islamic Jihad (PIJ), and Hamas was not really involved. This could be a model for the future in which Israel might strike the PIJ while Hamas again stays out of the fight.

Hamas has been a sworn enemy of Israel since the Gaza-based group was established in the late ‘80s. Hamas continues the conflict with Israel in spite of the huge economic and social troubles in the Gaza Strip. Most of the two million Palestinians who live there suffer from the incompetent way in which the terrorist organization has ruled the area for more than a decade. The Gaza Strip has crumbling infrastructure, and there is an enormous lack of jobs and basic services, to such a degree that the coastal enclave might collapse completely in a matter of a few years or even sooner.

Hamas is aware of the deep crisis but still sticks to its guns, literally, by insisting on holding and upgrading its arsenal instead of helping its own people. Hamas refuses to accept, even unofficially, any kind of agreement that will help the Gaza Strip recover, in return for disarming the terrorist group.
Israel might tolerate Hamas staying in power in the Strip with its guns – but without its rockets, missiles and tunnels, which pose a threat to Israel. Hamas could therefore have some type of a police force, strong enough to enforce law and order in the coastal enclave, i.e., to restrain its enemies there such as the PIJ. Either way, Hamas can allow Israel to strike the PIJ.

Israel has overwhelming superiority over both Hamas and the PIJ, but it will be easier and less costly for Israel, on several levels, if the IDF can focus on the PIJ exclusively. Hamas has more weapons and manpower than the PIJ. Furthermore, Hamas has ties to Turkey. A clash, let alone a war between Israel and Hamas, would cause already shaky Turkish-Israeli relations to deteriorate. Israel should try to avoid that unless it has no other choice but to attack Hamas, with all the ramifications such a clash implies, including in regard to Turkey. Continue Reading….