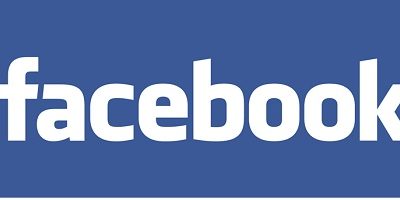 For the past few months, Palestinians have been accusing Facebook of “waging war on Palestinian content” by suspending dozens of accounts belonging to Palestinian activists and groups suspected of anti-Israel incitement and promotion of terrorism. The Palestinians even went as far as accusing the social media giant of being in collusion with Israel to “suppress the Palestinian narrative and conceal the reality of Israeli crimes.”

In the context of the campaign, the Palestinians used the hashtag #FBblocksPalestine to “reveal the double-standard policy of Facebook management in dealing with Israeli and Palestinian incitement on its site,” according to the Palestinian NGO Sada Social Center.

Earlier this month, Facebook further angered Palestinians when it deleted the page of the Hamas-affiliated Palestinian Information Center. Several Palestinian journalists, political activists and Hamas officials accused Facebook of serving as a “tool of suppression” in the hands of Israel.

The past week, however, has shown that if anyone is waging war on Palestinian content, it is the Palestinians themselves.

While Facebook has been deleting pages of individuals and groups promoting terrorism, violence and hate speech, particularly against Israel, the leaders of the Palestinian Authority (PA) are now seeking to block dozens of websites and social media pages for a different reason: to prevent them from criticizing and exposing corruption cases related to PA President Mahmoud Abbas and his senior officials in the West Bank. Continue Reading….