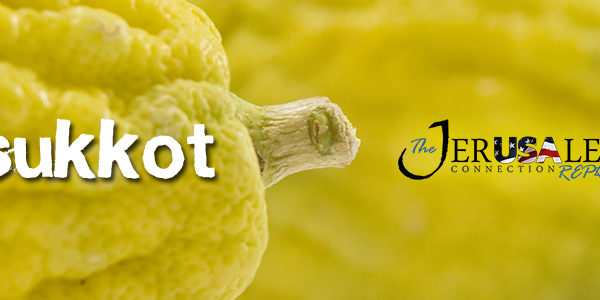 The sukkah commemorates the miracle that God gave us in the desert in the form of the Ananei Ha-Kavod (the Clouds of Glory). These miraculous clouds protected us from the surrounding enemies as well as provided us with shelter from all the negative elements associated with living in a desert.

Yet there were other miracles that God provided to us in the desert, such as the manna which fell directly from heaven or the Well of Miriam, a rock which spewed forth fresh drinking water for the Jewish nation to drink from while in the desert. So why are the Clouds of Glory the only miracle that merit its own holiday, the holiday of Sukkot? And shouldn’t the holiday be during the month of Nisan, Passover time, when the Jewish people first received the miracle of the Clouds of Glory? Why is the holiday during the fall?

Category: Feasts and festivalsBy The Jerusalem ConnectionOctober 15, 2019Leave a comment