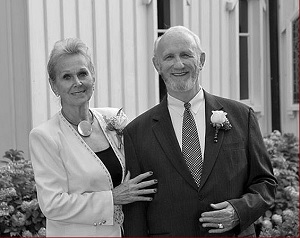 The Jerusalem Connection’s founder and President Emeritus James M. Hutchens is a military chaplain who earned two Bronze Stars and the Purple Heart while serving in Vietnam. He joined the army as an enlisted US Army paratrooper ultimately training for the status of an elite High Altitude, Low Open (HALO) parachutist jumping out of airplanes on pitch dark nights from 30,000 feet at 120 mph. Jumping into the darkness of war, Hutchens later shone as a steady, bright light on the battlefield after attending college and seminary. He returned to the army as a Special Forces active duty Chaplain. His dedication to his Lord as a Chaplain and to his nation as an enlisted man who ultimately rose to the rank of Brigadier General, uniquely qualifies him as a powerhouse of grit and grace.

Hutchens’ distinguished career will be highlighted on October 15, 2019 at 11:00 a.m. Dr. and Mrs. Alton W. Baker will announce the establishment of an endowment for the Beeson Divinity School of Samford University; The General James M. Hutchens Military Chaplain Scholarship. Friends and members of the community will celebrate in the beautiful Samford University Chapel in Birmingham, Alabama to recognize Dr. Hutchens along with the men and women who serve as military chaplains around the world.

General George Washington created the armed forces chaplaincy which was recognized by the Continental Congress on July 29, 1775 to provide pastoral care to US troops and their families. In the future it is hoped that the Beeson Divinity School will grow to be the premier institution for educating aspiring military chaplains. The military chaplaincy scholarships will focus first on those who have already served in the military or have a veteran in the family. Applications are welcomed from all denominations. 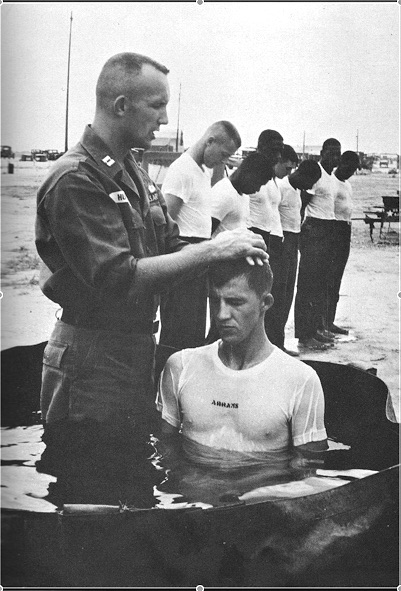 Much has been written about Jim Hutchens. He himself has authored Beyond Combat, his own story as a combat chaplain in Vietnam. His achievements and recognition as a chaplain, a soldier, an author and after retirement in 1994, as a pro-Israel advocate are lengthy. Yet, the words of his two close friends about his character and his faith stand front and center as a salute to both his grit and his grace. “Stalwart” is an apt definition for Hutchens, “marked by outstanding strength and vigor of body, mind and spirit.”

Dr. Alton Baker, an Army Lieutenant Colonel, Special Forces Qualified Officer and Group Surgeon of the 10th Special Forces Group (Airborne) met Jim Hutchens at Fort Devens, Massachusetts. His wife Mary is a Vietnam veteran army nurse. Baker notes, “Jim was the first chaplain to go to Ranger School and later joined the Green Beret Special Forces.” It’s fitting that the Bakers established a chaplaincy scholarship since their friend Jim committed his life to Christ through the ministry of Chaplain Hatch in his unit at Fort Campbell, Kentucky in 1956.

Retired Army Major General Dick Chegar met Christ in Vietnam through Jim’s witness as a Chaplain. Hutchens was wounded in Operation Hump, the first major battle of the Vietnam War in November 1965 and was hospitalized for 10 days. He returned to his battalion on crutches. Jim needed a place to stay and wound up in Chegar’s tent. The two quickly discovered that they had grown up three blocks apart in Kokomo, Indiana. Dick recalls that Jim threw down his rucksack and asked Dick the question that changed his life, “What’s your relationship with Jesus Christ?” Conversations about the Lord grew frequent. Chegar emphasizes, “Jim was always where the fight was. He had no other calling than to be God’s man where the need was the greatest…a soldier’s soldier! He was a rock in the middle of battle and never wavered from danger. When paratroopers mourned the deaths of their fellow soldiers, Jim was always there with comfort and a prayer. A man like Jim honored relationships and brought Christ along. It was a 2 for 1.” 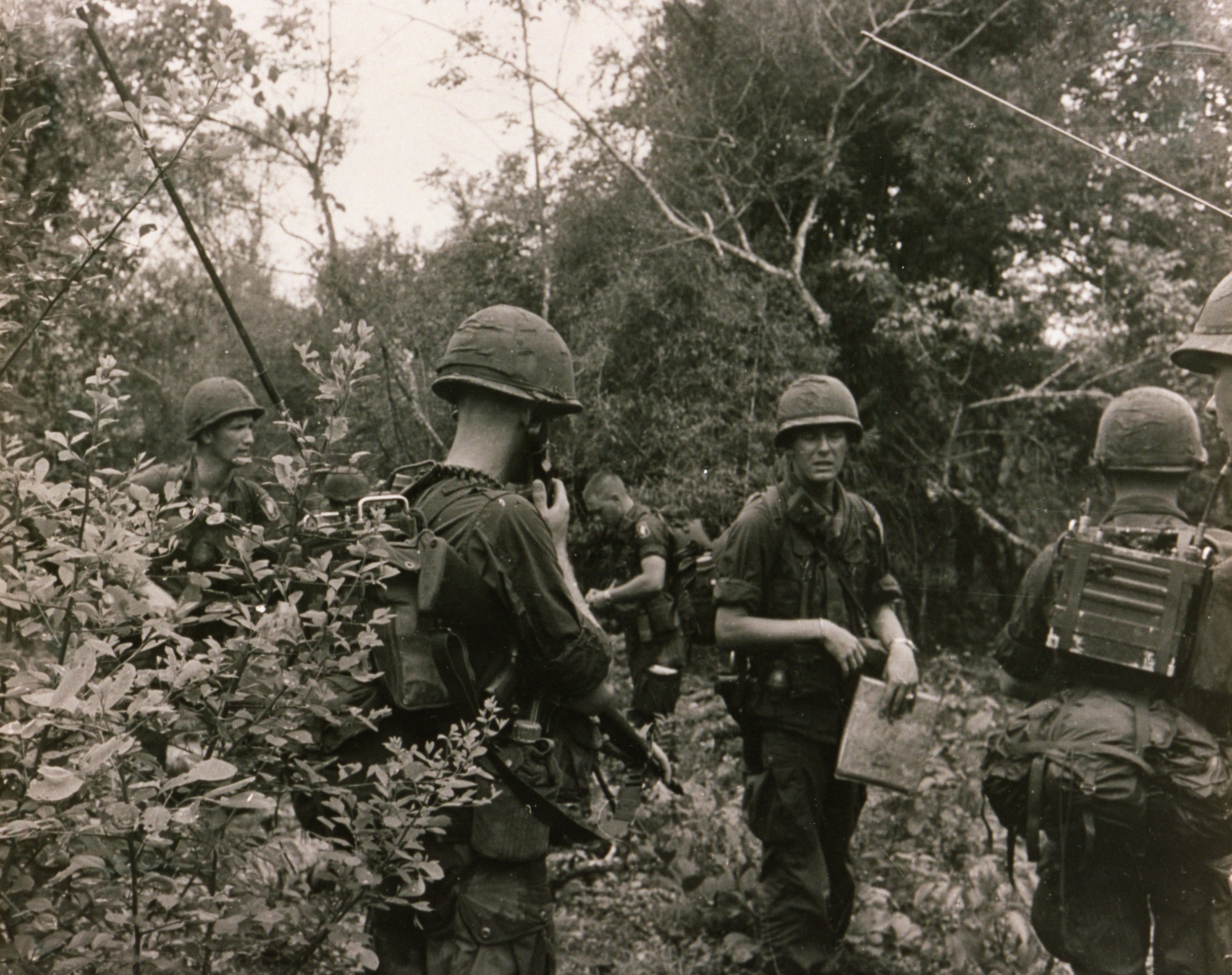 Major General Chegar went on to describe the day that Chaplain Hutchens baptized him. He’s still emotional in describing those moments. “A big, strapping Airborne Ranger baptized me in a water tank on Good Friday, 1966 in our base camp and on Sunday conducted Easter Service in the middle of an operation. It’s the greatest friendship I’ve ever had aside from my wife and the centerpiece of my life with Christ.” He went on to say, “Since 1966, I’ve called Jim nearly every year on Good Friday.”

The Army Historical Foundation lists some 1,300 active duty Army chaplains and 1,200 in the multiple duties; among them rescuing the wounded on the battlefield, advising commanders on morale and morals, administering the last rites to fallen soldiers, comforting others in loss, and counseling them whenever necessary.

On Tuesday, October 15, 2019 the scholarship will be inaugurated making sure that chaplains will serve soldiers far into the future until the Prince of Peace, our Lord Jesus returns and establishes His everlasting peace. Along with soldiers-and supporting families-who have served with honor and sacrificed for our cherished freedoms in a world beset with wars, we will rejoice together when Isaiah 2:4 is a reality, “They shall beat their swords into plowshares, and theirspears into pruning hooks; nation shall not lift up sword against nation.”