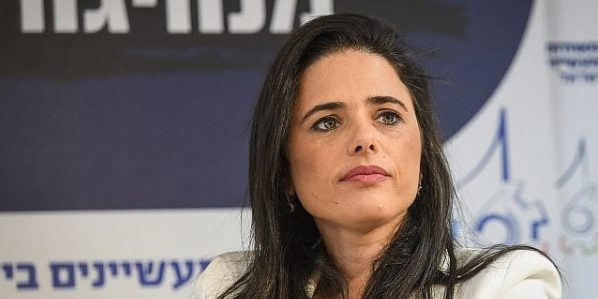 Yamina party chairwoman Ayelet Shaked on Wednesday reissued a call for Kurdish statehood, urging the West to support the Kurds as Turkey launched a military campaign in northern Syria.

“I have said this in the past: It is in the interest of both Israel and the United States, for the security and stability of the region, that a Kurdish state be established,” she wrote.

“The Kurds are the world’s largest nation without a country, with a population of about 35 million people. They are an ancient people that share a special historical connection to the Jewish people,” she went on.

Kurds, especially those living in Turkey and northern Syria, “are the most progressive and Western in that region,” Shaked wrote.

“They are the main force that fought against ISIS and endured thousands of deaths, under a special joint leadership of men and women. The Western world should stand with them.” Continue Reading…