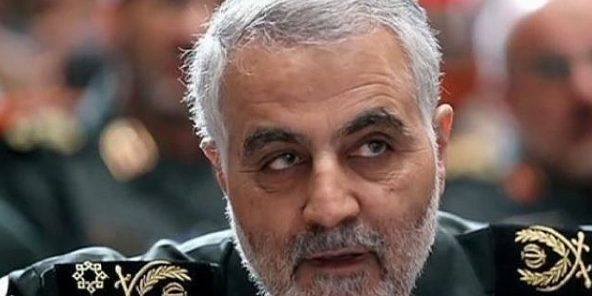 The Guard’s intelligence chief, Hossein Taeb, told an annual conference of IRGC commanders that three people had been arrested in connection with the plan.

Taeb said the plot had been worked on for a number of years and involved blowing up Soleimani at a memorial service for his father during the Muslim holy month of Muharram, which begin in early September, the semi-official Fars news agency reported.

The assassins planned to dig under a religious site associated with Soleimani’s father and set off an explosion under the building when he was inside, and then try to deflect blame so that it ignited an interfaction religious war.

The assassins prepared some 500 kilograms to use for the bomb, Taeb revealed. He did not name any specific Arab country as being involved in the alleged plan.

Israel has over the last few years intensified its outreach to Arab countries, especially in the Gulf, amid rising tensions with Iran, a common enemy. Clandestine relations between Israel and Saudi Arabia focus mainly on security issues, especially given the mutual enmity to Iran, is well-known. Continue Reading….