“Anti-Normalization” With Israel: The True Goal 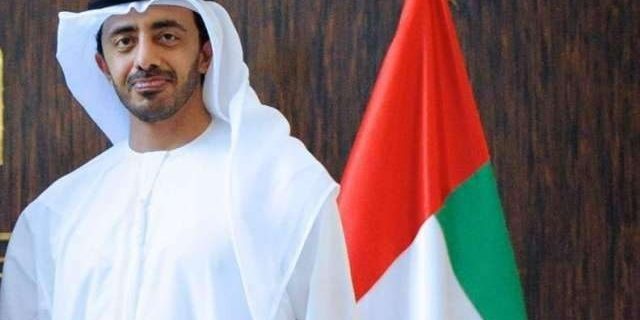 In the past week, many Arabs have taken to social media to express outrage over a Jewish New Year greeting by Sheikh Abdullah bin Zayed Al Nahyan, the Minister of Foreign Affairs and International Cooperation of the United Arab Emirates (UAE).

On September 29, the minister posted on his Twitter account “Shana Tova” (“Good Year” in Hebrew). His greeting to Jews celebrating the Jewish New Year has triggered a wave of condemnations from many Arabs, including Palestinians, who accused the minister of promoting normalization with Israel.

The vicious ad hominem attacks on the UAE foreign minister included prayers that God allow him to burn in hell and several posters comparing him to a monkey. Because of the greeting, the minister is also being denounced as a “Zionist,” “war criminal,” “dog,” “traitor” and “pig.”

Some Arabs expressed hope that the UAE will vanish “just like Israel will cease to exist.”

Others seized the opportunity to remind the “shameless” minister of the Qur’an verse (Al-Ma’idah, 51) that says:

“O you who believe, do not take the Jews and the Christians as allies. They are allies of one to another (when against you), and whoso from amongst you takes them for allies, is indeed one of them.”

The attacks on the UAE foreign minister came as many Arab social media users strongly condemned Qatar for allowing Israeli athletes to participate in the 2019 World Athletics Championship, held at the Khalifa International Stadium in Doha from September 27- October 6. Continue Reading….