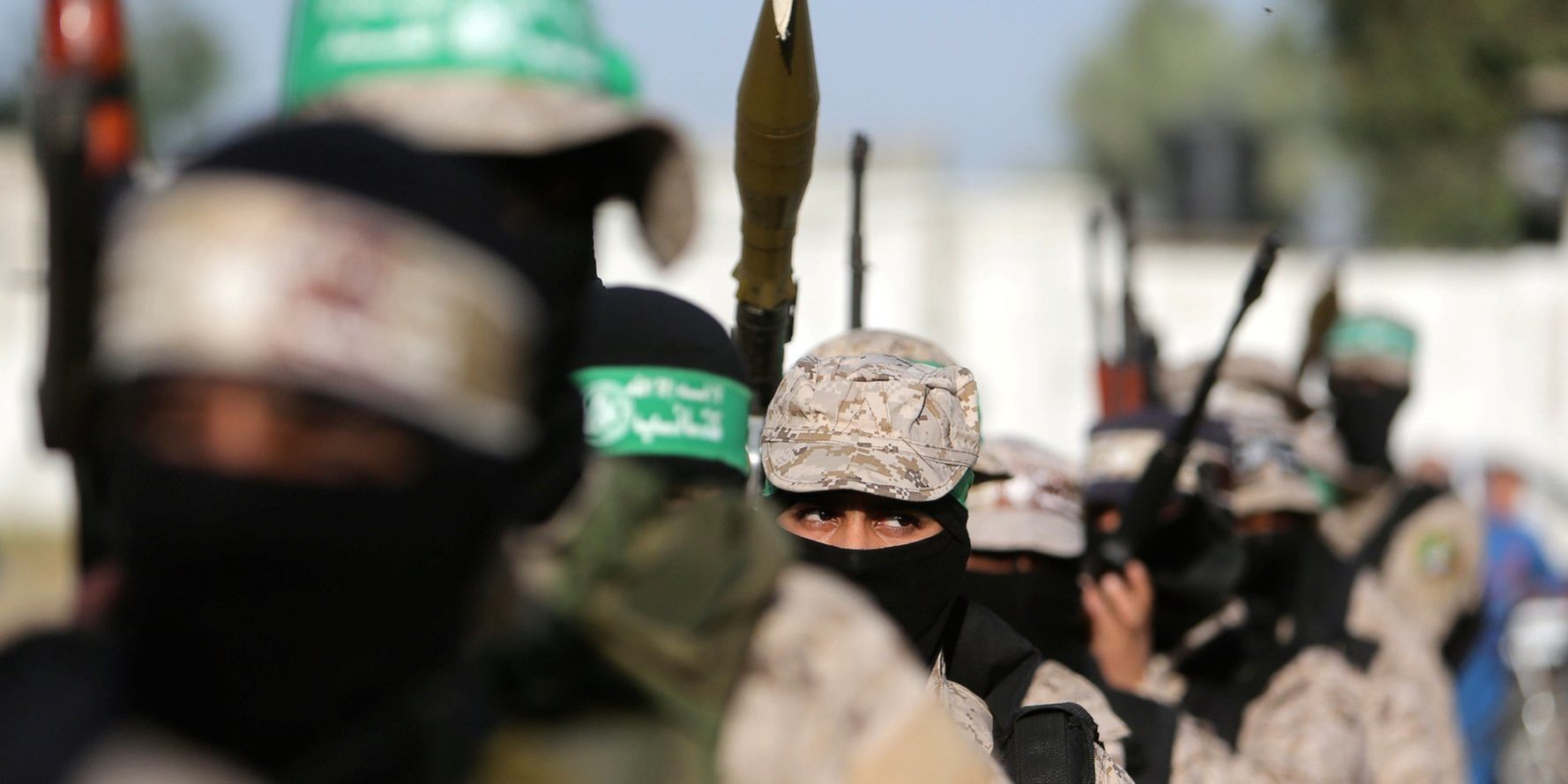 The leaders of Hamas, the Palestinian terror group ruling the Gaza Strip since 2007, seem to have hearts of stone regarding the suffering of the people living under their regime.

These leaders have no problem sending Palestinians to risk their lives near the border with Israel, while they and their families enjoy a comfortable life. More than 250 Palestinians have been killed and thousands injured in clashes with the Israel Defense Forces since the beginning of the Hamas-sponsored weekly protests near the Gaza-Israel border in March 2018.

While the protests are continuing and more Palestinians continue to put their lives at risk at the behest of the Hamas leadership, the terror group’s senior officials are busy throwing lavish parties for their family members and upgrading their personal treasuries. It is as if the Hamas leaders were telling their people: Sacrifice yourself for the cause of destroying Israel and killing Jews so that we and our families can continue to live it up.

The latest example of this exploitation of Palestinians in the Gaza Strip surfaced in the form of a video of the birthday celebration of 20-year-old Mohammed, son of senior Hamas official Ghazi Hamad.

Hamad, a former deputy foreign minister in the Hamas government of 2012, currently serves as deputy minister in the Hamas-controlled Ministry for Social Welfare and is personally entrusted with overseeing aid to the most impoverished families in the Gaza Strip. Ironically, the man in charge of caring for the poorest families was caught on camera throwing a lavish birthday party for his son.