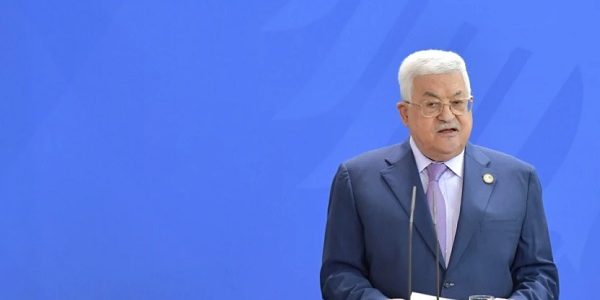 The Palestinian Authority announced over the weekend that it has decided to cancel the division of the West Bank into Area A, B and C according to the Oslo Accords the Palestinian Liberation Organization had signed with Israel in 1993 and 1995.

From now on, the PA will treat all West Bank territories as Palestinian territories under its sovereignty. It remains unclear what practical steps will be taken in light of this decision, and whether the PA will actually implement this move.

Palestinian Minister of Local Government Majdi al-Saleh, who is backed by Palestinian Prime Minister Mohammad Shtayyeh, asked the district leaders and branch heads in Shtayyeh’s office to broaden the master plan for Palestinian towns at the expense of open and green spaces bordering them, without regard to the existing divisions. Saleh explained that the directive was received following instruction from the PA to cancel the division of Areas A, B and C.

Last month, Palestinian President Mahmoud Abbas announced that he would freeze Palestinian Authority agreements with Israel. Since then, the PA has been trying to signal to the Palestinian public that this is not merely a declaratory move, and that it intends to take actual steps to implement it.

Nonetheless, the PA’s ability to operate in territories controlled by Israel is limited. For example, Israel recently demolished dozens of homes in the Wadi Hummus neighborhood east of Jerusalem. The neighborhood is located in Area B and all construction planning responsibilities there are under the jurisdiction of the PA – but it was still unable to halt the demolitions. If Palestinian planning authorities promote construction of Palestinian villages and Israel destroys them, this could exacerbate the tensions in the West Bank. Continue Reading….