Elizabeth Pipko to ‘Post’ Jewish Democrats are Walking Away from Party 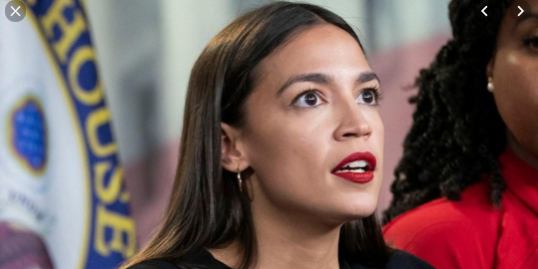 Speaking with The Jerusalem Post, the New York-born author, former athlete and model, 24, said that she feels many life-long Democratic Party voters are questioning their loyalty to the party and joining what she calls the sweeping #WalkAway wave, an American movement to abandon liberalism.

“The biggest trigger for people is the obvious disregard that many on the left have recently shown for antisemitic statements and actions,” Pipko said, alarming rhetoric that “only a few years ago would have been immediately condemned.”

Take for example recent statements made by Congresswomen Ilhan Omar, Ocasio Cortez and Rashida Tlaib against Israel and in favor of boycotting the Jewish state, she said.

“The BDS movement is a blatant attempt to delegitimize Israel’s right to exist,” Pipko said. “There is no place for any US elected officials to support a movement that stands against one of our closest allies and one of the freest countries in the world.”

At one point in the past, the Democrats were “not only incredibly supportive of Israel but also of Jewish people and their rights here in the United States,” she explained. But that is no longer the case, in her estimation.

“Supporting today’s Democratic party just because of its values of many years ago does not make sense,” Pipko continued. “The Democrats have changed and so should our support for them.” Continue Reading….