US State Department: Comparing Israeli Policy to Nazism Is Antisemitic 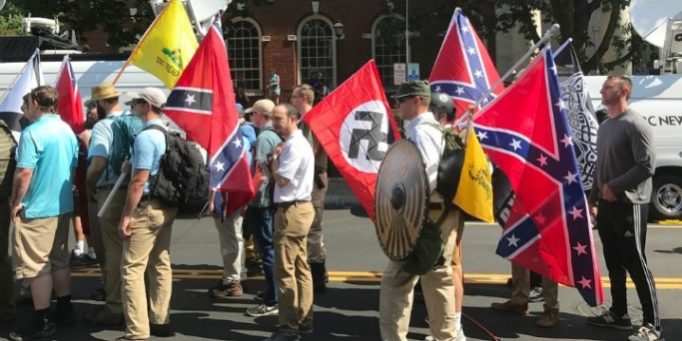 The US State Department has updated its definition of anti-Semitism, by adding that “making comparisons between contemporary Israeli policy and Nazi policy” is an example of anti-Semitism in public life.

In 2018, the State Department adopted the definition of anti-Semitism established by the International Holocaust Remembrance Alliance (IHRA).

Most of the examples presented by IHRA were already included in the definition, with the exception of comparisons between Israeli policies and those of Nazi Germany.

Elan Carr took notice and officially determined that this comparison is anti-Semitic. Carr was appointed as Special Envoy for Monitoring and Combating Antisemitism by Secretary of State Mike Pompeo on February 5th.

Here are the definitions that are now on the US State Departments website.