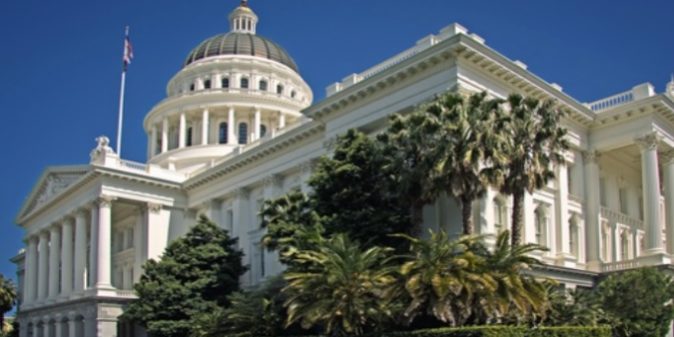 Hostility towards Israel and its supporters across college campuses throughout the United States and beyond—well-documented for years—has been the focus of pro-Israel groups. Now the anti-Israel movement may be officially trickling down into the high school system of the largest state in America.

A new ethnic-studies curriculum under proposal by the California Department of Education is being widely condemned by pro-Israel and Jewish groups, California lawmakers and activists for its “blatant bias against Israel.”

“The Ethnic Studies Model Curriculum is deeply troubling—not only for its shocking omission of any mention of Jewish Americans or antisemitism or its blatant anti-Israel bias and praise of BDS, but for its clear attempt to politically indoctrinate students to adopt the view that Israel and its Jewish supporters are part of ‘interlocking systems of oppression and privilege’ that must be fought with ‘direct action’ and ‘resistance,’” Tammi Rossman-Benjamin, co-founder and director of the California-based AMCHA Initiative, told JNS.

California lawmakers have begun to raise alarms over the proposed curriculum, the result of a 2016 law calling for the creation of a model ethnic-studies curriculum by the state’s board of education.

The proposed curriculum is currently going through public comment and is expected to go through revisions, followed by being approved next year by the board.

Members of the California Legislative Jewish Caucus, all Democrats, wrote a letter, dated July 29, 2019, to Soomin Chao, chair of the Instructional Quality Commission at the California Department of Education. Continue Reading…