How King Abdullah II is Working to Undermine Peace With Israel 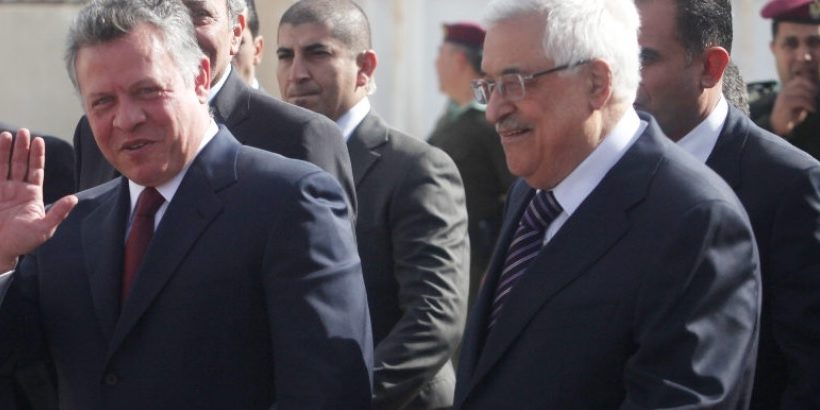 The report appeared to be not true according to Israeli Government officials who responded to an inquiry by this reporter.

Still, if the report isn’t true indeed Netanyahu would have had good reason to ask for the meeting because the Jordanian leader increasingly appears to behave not as a ‘peace partner’, but as a foe of Israel.

As we reported last week the King recently met with Palestinian Authority leader Mahmoud Abbas in Amman reportedly to coordinate moves ahead of the publication of US President Donald Trump’s ‘deal of the century’ the new out-of-the-box approach to the Palestinian Israeli conflict.

“According to Arab sources who sent this reporter classified information about the deliberations between the two leaders a strategy was discussed which would undermine Trump’s peace plan and increase the pressure on Israel. Both Abdullah and Abbas are facing increasing domestic opposition against the way they handle the severe problems in Jordan and the territories under PA control. To divert attention Abbas and Abdullah reportedly decided to play the el-Aqsa card and are waiting for an opportunity, for example, a visit by an Israeli or American official to the Temple Mount, to stir severe unrest in Jerusalem, Judea, and Samaria,” we wrote last week.

By creating an artificial crisis over the el-Aqsa mosque Abdullah and Abbas could save their regimes and at the same time drive a wedge in the emerging Sunni Arab coalition of countries who are cooperating with Israel and the US to change the approach toward the conflict. Continue Reading….