US special envoy Elan Carr: ‘Anti-Semitism is evil, regardless of where it comes from’ 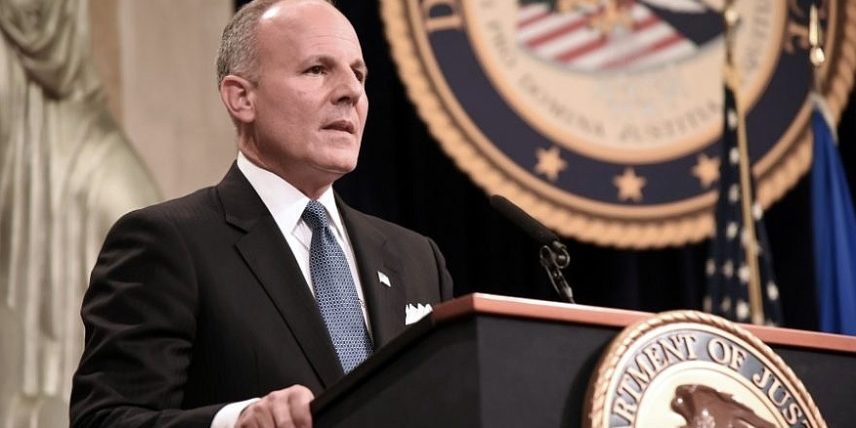 Elan Carr, a Jew of Iraqi descent, was appointed Special Envoy to Monitor and Combat Anti-Semitism, a senior diplomatic post that had been vacant for two years until he assumed it in February.

Carr is a well-known pro-Israel figure in California, having served as the Los Angeles deputy district attorney before making an unsuccessful 2014 bid on the Republican ticket for Congress in the Democrat-heavy L.A 33rd district. His wife, Dahlia, is a physician, and he flies every weekend from Washington, D.C., to spend Shabbat with his family, for whom he sometimes cooks the Iraqi specialties from his childhood. Carr also served as the international president of Alpha Epsilon Pi (AEPi), the Jewish fraternity that under his leadership fought anti-Semitism on college campuses in North America and Europe.

NS caught up with him over the phone while he was in London in early July to find out more about his work combatting this “vile poison” in America and beyond.

Q: What kind of work do you do with your European partners?

A: I do a lot of work with our European partners because anti-Semitism is a global problem. It’s increasing everywhere in the world, certainly in Europe, but also in the United States and Latin America and elsewhere, so I am here to represent the United States in meetings with Jewish leaders in London and to make sure that the Jewish community in the United Kingdom understands that the United States supports them and is standing with them. That’s the same message I conveyed in my trips that I’ve made so far to Eastern and Central Europe, and I’ll be going to Western Europe shortly as well. So, that is the message to the Jewish community. Continue Reading….