When American Jews described their own intermarriage as a ‘Second Holocaust’ 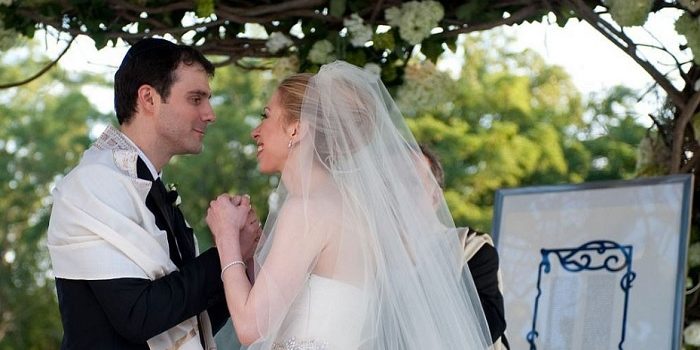 By Matt Lebovic, Times of Israel—

Three decades ago, a kerfuffle took place after the release of statistics from the National Jewish Population Survey. For many years, Jewish leaders had called for a scientific survey to help address the challenges of assimilation and intermarriage. The 1990 NJPS was conducted by the Council of Federations — now called JFNA — and included a sample set of 5,000 Jewish households.

Although the researchers were most interested in socioeconomic issues and “integration,” the study’s shocker was that 52 percent of Jews were married to non-Jews. To put that statistic into perspective, the rate of intermarriage in 1965 was only 9%. There was little good news to report on other fronts, from the failing synagogue education system to the influence of pop culture on Jewish identity.

In his analysis of the study, demographer Sidney Goldstein wrote about “the high rates of intermarriage, the persistence of low fertility, the greater dispersal of the population, comparatively high rates of marital instability, the evidence of growing secularism, the loss of the more traditional members through aging and death, and growing Americanization.”

The challenges facing American Jewry were pronounced, it seemed, and the atmosphere was ripe for hyperbole.