Supremacists and jihadis form ‘two-pronged attack‘ threatening Jews in US 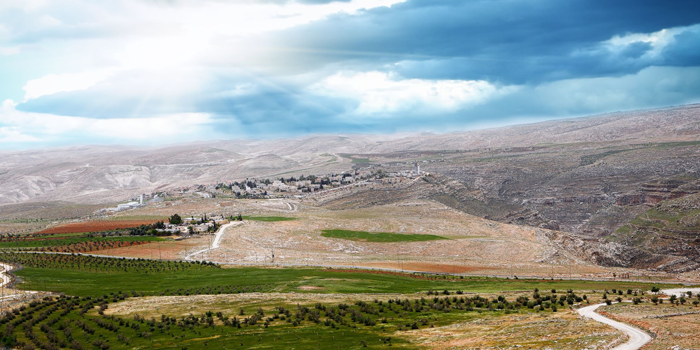 “Far-right anti-Semitism is on the rise in the United States and Europe, but the response from both Jewish communities and law enforcement agencies has been defensive and case by case, rather than proactive and comprehensive,” Yigal Carmon, the president of the Middle East Media Research Institute (MEMRI), told JNS in a recent interview.

The threat to freedom in the United States is twofold, said Carmon.

On the one hand is the jihadi threat, which manifests in terrorist attacks but is rooted in the ideological incitement of preachers in the mosques. On the other hand are white supremacists, neo-Nazis, fascists and others who frequently pose a mortal threat to Jews and people of color. Like the jihadists, the white supremacists also target the LGBT community, said Carmon.

“This deadly two-pronged attack is engendering a situation where dignified and safe Jewish communal life in America is almost impossible,” said Carmon.

During the past year-and-a-half, he explained, MEMRI concentrated on monitoring sermons by imams across America. The results from a random sample of over 100 imams, he said, were shocking. The sermons were laced with incitement to kill Jews, support for global jihad and hard-core misogyny. A few imams, he said, preached tolerance and coexistence, but they were a small minority.

This replicated the organization’s findings in Europe, he added, where a very few called for tolerance and coexistence, and a sizable majority preached anti-Christian and anti-Jewish hate propaganda. Sometimes, he said, the very same preachers whose message in the mosques was incitement, hate and even advocacy for violence were also engaged in interfaith activities. Continue Reading…