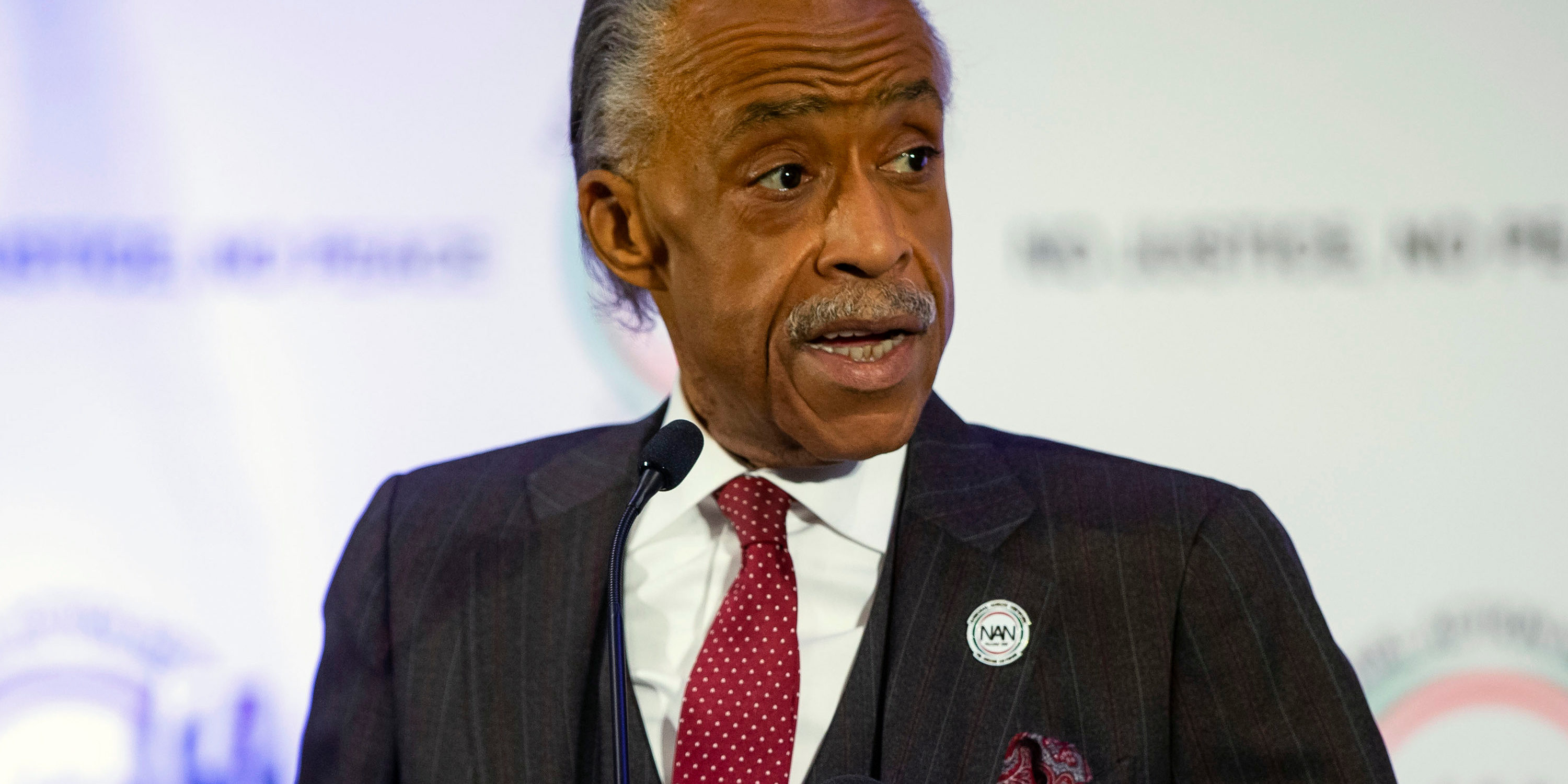 If the Rev. Al Sharpton were truly willing to repent for his past as a race-baiter and inciter of anti-Semitic violence, then having him speak at a Jewish event titled a “Consultation on Conscience” might be a good idea.

Perhaps that’s what the Religious Action Center of Reform Judaism and its leader, Rabbi Jonah Pesner, thought they were doing when they invited Sharpton to their event. And after Sharpton made some oblique remarks about regrets he had about his “excesses” after being rebuked by the late Coretta Scott King, perhaps Pesner thinks his mission was accomplished, and that he had staged a historic moment of black-Jewish unity to rival those from the civil-rights era.

But in order for that to be true, it would have taken more than Sharpton’s vague apology, which didn’t come close to accountability for his role in fomenting anti-Jewish riots and violence. A reconciliation based in concerns about “conscience” that the RAC wraps itself in might have also motivated the group and their guest to take a stand against anti-Semites on the left, who are their political allies.

That’s not what happened. What did occur was the Reform movement arrogating to itself the right to grant absolution to a man involved in anti-Jewish violence without the sort of statement that any denomination of Judaism would define as genuine teshuvah, or “repentance.” While the participants spoke of common religious values and opposition to hate, what went on at the RAC conclave was nothing more than a political event cloaked in religion. Its sole target was U.S. President Donald Trump, whose defeat both Sharpton and liberal Jews regard as an imperative.

The RAC’s supporters see its liberal stands on every conceivable issue as rooted in religion and a desire for social justice. However, the blatant partisanship of their agenda is an illustration of how the group often confuses faith with politics. Read more….

After Zionism Denounced as ‘Satanic’ at Virtual ‘Quds Day’ Event in Canada, Jewish Group Calls for All-Out Ban
May 21, 2020