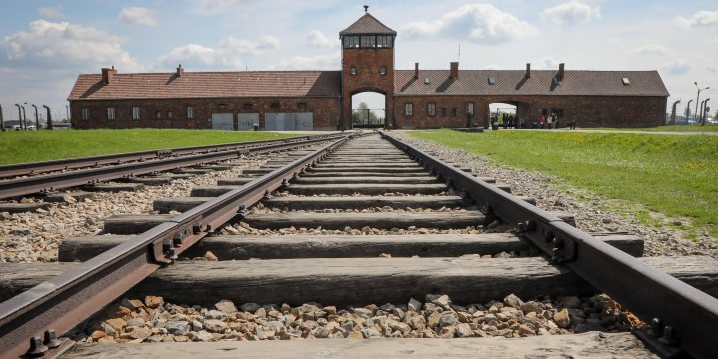 A Polish lawmaker said Friday that a committee examining potential German reparations to Poland hoped to complete its report by September 1, the 80th anniversary of the Nazi invasion, and would likely demand up to $850 billion for the damage inflicted during World War II.

Arkadiusz Mularczyk, who is leading a team in the parliament that is assessing potential reparations to Poland, told the Reuters news agency that he hoped the committee could present its report on September 1, 2019.
Mularczyk repeated his claim that the amount could total $850 billion.

“Poland lost not only millions of its citizens but it was also destroyed in an unusually brutal way,” he told Reuters.

Germany killed some 6 million Polish citizens, including 3 million Jews, and caused great material losses during its nearly six-year occupation of Poland. The invasion marked the start of World War II.

The Warsaw Ghetto uprising broke out April 19, 1943, when about 750 young Jewish fighters armed with just pistols and fuel bottles attacked a much larger and heavily armed German force that was “liquidating” the ghetto, meaning sending its inhabitants to the Treblinka death camp. Continue Reading….