One Nation, Many Faces 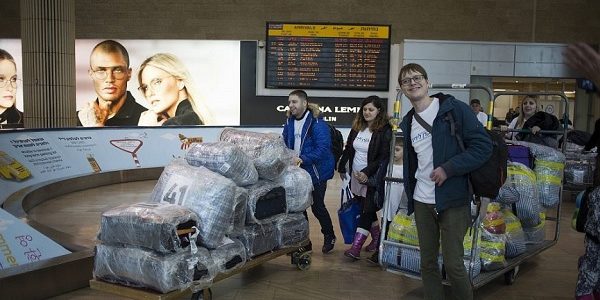 Around the world, an unprecedented awakening is taking place. Descendants of Jews from all walks of life are looking to return to their roots and embrace their heritage.

For the past 15 years, through Shavei Israel, the organization I chair, I have come to discern that there are multitudes of people whose forefathers were once part of us and who now seek a way back into the fold. It is a development that will further reshape the contours, character and even the color of Jewry.

From the Jews of Kaifeng, China, whose Sephardic ancestors traveled along the Silk Road, to the Bnei Menashe of northeastern India, who claim descent from a lost tribe of Israel, and to the “Hidden Jews” of Poland from the Holocaust, there are multitudes with a historical connection to the Jewish people.

Perhaps the largest group of all is the Bnei Anousim, whom historians refer to by the derogatory term Marranos and whose forebears were Spanish and Portuguese Jews forced to convert to Catholicism in the 14th and 15th centuries. Scholars estimate their numbers worldwide to be in the millions, and a recent genetic study published in December 2018 revealed that 23 percent of Latin Americans have Jewish genetic roots.

If we are prudent enough to seize the opportunity and extend a hand to these communities and strengthen our connection with them, then in the coming decades, we will witness the return of hundreds of thousands, and possibly more, to our ranks.

Historians estimate that during the Herodian period 2,000 years ago, there were approximately 8 million Jews worldwide. At the same time, the Han Dynasty conducted a census in the year 2 C.E. that found that there were 57.5 million Han Chinese. Jump ahead to the present, and the numbers are, of course, quite different, with China home to 1.1 billion people, even as world Jewry barely numbers more than 14 million.