What’s Behind the Crisis Over the Temple Mount? 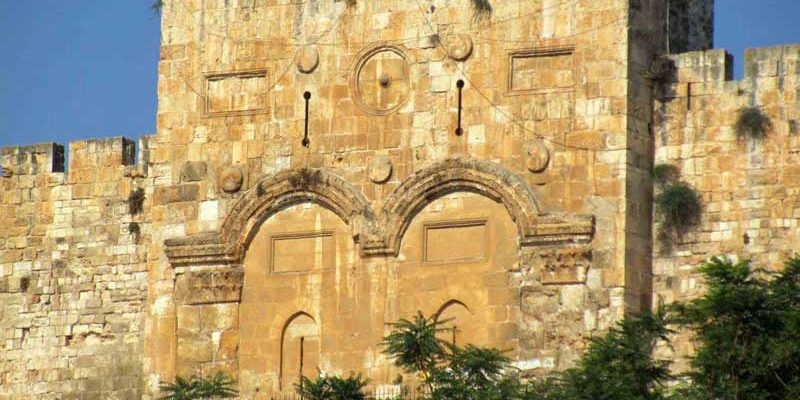 On Tuesday, Israeli police finally decided to close the Temple Mount in Jerusalem after a Muslim terrorist threw a firebomb at a station of the Border Police near the Al-Aqsa Mosque.

One police officer was seriously wounded by the firebomb while Muslim worshippers engaged in a violent confrontation after police tried to arrest the perpetrator of the attack.

Tensions over full Muslim control of the Temple Mount exacerbated last week when an Israeli court in Jerusalem ordered the closure of the Mount and summoned the Wakf for an explanation about its bellicose policies.

Needless to say, the Wakf refused to comply with the court order and said Israel has no jurisdiction over the Haram al-Sharif, the Arab name for the Mount.

As reported by Israel Today on February 26, tensions over full Muslim control on the Temple Mount spiked last month after thousands of Arab Muslims chanting “Allah Hu Akbar broke the status quo on the Temple Mount again and violently entered an area known as the Golden Gate or Bab al-Rahma (Gate of Mercy) in Arabic.

The Gate had been closed to the public since 2003 when Hamas and the extremist northern branch of the Islamic Movement in Israel tried to set up camp at the site.

The Wakf, the Muslim custodian of the Muslim holy places on the Mount, openly encouraged the break-in and claimed “settlers” (Israeli Jews) had repeatedly tried to “defile” the Al-Aqsa mosque. Continue Reading…