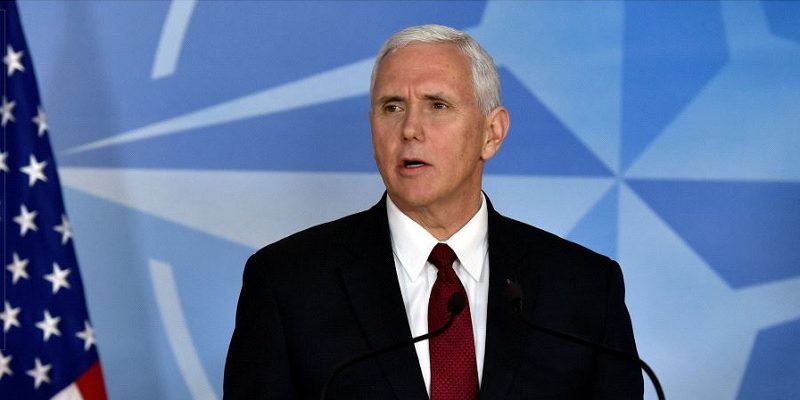 During a conference on Wednesday, Vice President Mike Pence warned European and Middle Eastern leaders of the ‘new Holocaust’ the Iranian regime is plotting.

Iranian President Hassan Rouhani announced on Monday – during the 40thanniversary of the Islamic Revolution – that he would ‘raze Tel Aviv and Haifa to the ground’ if the U.S. military attacked.

He said, “the Authoritarian regime in Tehran represses the freedom of speech and assembly, it persecutes religious minorities, it brutalizes women, executes gay people and openly advocates for the destruction of the state of Israel.”

He continued noting remarks made by the former Supreme Leader of Iran. Pence said, “Ayatollah Khomeini himself said that it is the mission of the Islamic Republic of Iran to erase Israel from the map.”