Rabbi Yechiel Eckstein, founder of Fellowship of Christians and Jews, dies at 67 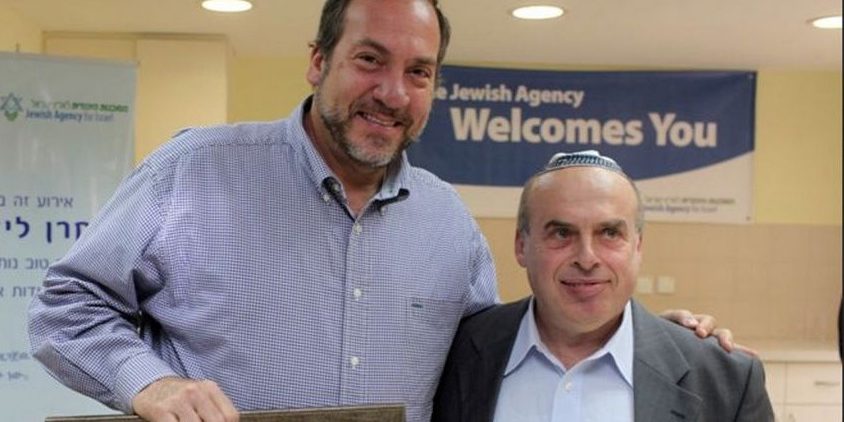 Rabbi Yechiel Eckstein, founder and president of the International Fellowship of Christians and Jews, passed away suddenly Wednesday afternoon at the age of 67.

The American-Israeli rabbi died from sudden heart failure and his funeral will be held in Jerusalem on Thursday.

Eckstein was an author, philanthropist and activist who served on the boards of various Jewish organizations, including the Joint Distribution Agency, Jewish Agency and Anti-Defamation league.

He brought in $1.4 billion in donations for Israel, mostly from evangelical Christians, since founding the IFCJ in 1983.

In addition to assisting with Jewish immigration to Israel, the organization arranges trips and activities for immigrants inside Israel, job market guidance, child care solutions and help for those in need. The IFCJ also helped lone soldiers — Israel Defense Forces personnel, many of them new immigrants, who either have no family in Israel or are not in contact with their families. Continue Reading….