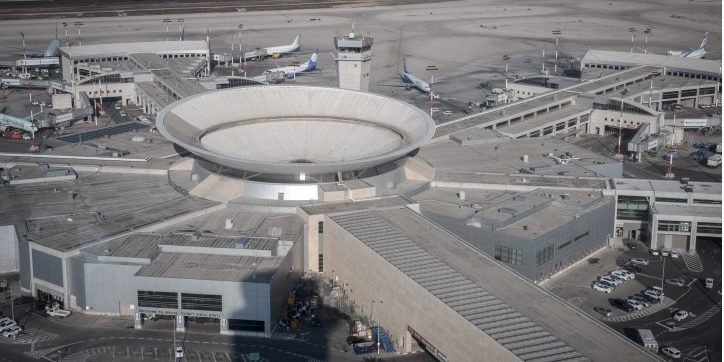 Syria’s ambassador to the UN on Tuesday told the world body that his nation (presumably with the help of its Iranian allies) would attack Ben Gurion International Airport if Israel didn’t stop bombing targets in the war-torn country.

“Syria will practice its legitimate right of self-defense and respond to the Israeli aggression on Damascus International Airport in the same way on Tel Aviv airport,” Syrian Ambassador Bashar Jaafari warned members of the UN Security Council, insisting that they “stop the Israeli repeated aggressions on the Syrian Arab republic territories.”

Earlier this week, Israel carried out a series of airstrikes against Iranian military targets near Damascus. Recently-retired IDF Chief of Staff Gadi Eisenkot acknowledged earlier this month that over the past several years, Israel had dropped thousands of bombs on Iranian and Hezbollah targets in Syria.

The Israeli strikes have been largely carried out with tacit Russian approval and a clear green light from the Trump Administration. Continue Reading…