New Situation in Syria is Bad for Israel 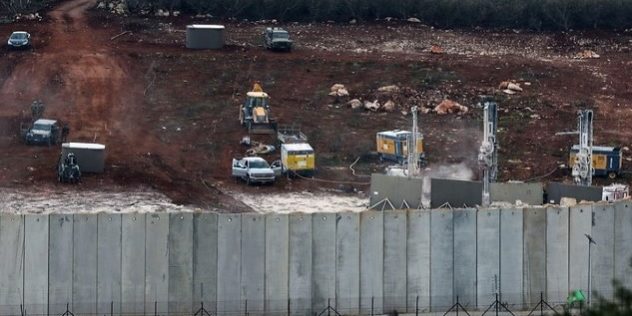 A week after US President Donald Trump dropped a bombshell by announcing he would pull out all American troops from Syria it is slowly becoming clear that he endangered Israel by making this decision.

At the beginning of this week, media reported the Russian army had begun to build a base near Al-Tanf the only American base in eastern Syria.

US Special Forces are in Al-Tanf to prevent Iran from completing its land bridge from the Iraqi border in the Nineveh province in northeast Iraq and to train local Arab militias who were supposed to confront Iranian-backed Shiite militias in both Syria and Iraq.

Russia earlier made Israeli actions against the Iranian axis in Syria more difficult by stationing Russian troops on bases controlled by the Quds Force of the Iranian Revolutionary Guards Corps (IRGC) and by allowing Hezbollah to fly Russian flags on its bases in the embattled country.

The Israeli air force, nevertheless, struck Iran-related targets in Syria again on Tuesday evening by using Lebanese airspace to bomb weapon depots belonging to Hezbollah in the vicinity of Damascus while Newsweek claimed a high-level Hezbollah delegation was the target.

The Iranian outlet Mehr News later published a video showing that Israel’s actions in Syria have indeed become more difficult since the pro-Assad coalition changed the rules of the game at the beginning of December.

The video showed how Syrian surface to air missiles targeted the incoming Israeli projectiles while the video also recorded a direct hit and a huge explosion on the ground. Continue Reading….