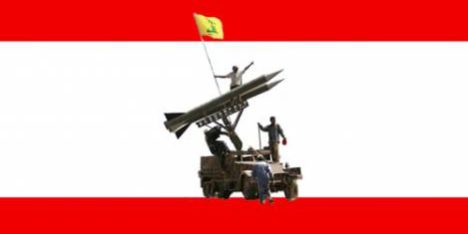 The discovery of Hizbullah’s invasion tunnels has removed a critical component of the organization’s and Iran’s plan for war against Israel, expected to break out at some time. The discovery robbed them of the ability to surprise Israel through an offensive (under)ground assault into Israeli territory, which was to be a central element in creating a shock to the Israeli psyche and challenge to the country’s security. It is compelling Hizbullah and Iran to reassess their perception of the entire conflict. In addition, it has again embarrassed Iran and its proxies because it exhibits Israel’s superior level of intelligence once more, following the exposure of Iran’s nuclear archive, which was brought to Israel.

The question right now is to what extent Israel will succeed in leveraging this intelligence disclosure and toward creating the framework within which the conflict in the northern front will be conducted, with an emphasis on the following objectives:

Teaching Lebanon and the international arena to understand that Hizbullah, as an Iranian proxy, is not the “shield of Lebanon,” but is a huge danger to that country. This is because Hizbullah is developing strong offensive capabilities against Israel from within Lebanese civilian facilities and is even working beyond the international border (inside Israeli territory) to serve Iranian interests only. Hizbullah acts in a manner that is a clear violation of Israeli sovereignty and justifies a sharp Israeli response that will cause harm to the country of Lebanon and its citizens. Israel’s caution in preventing the situation from deteriorating should also be presented as an Israeli effort to prevent damage to Lebanon. The ones putting Lebanon in danger are Hizbullah and Iran, while the one who is looking after it is Israel.
Increasing the deterrence against Iran and Hizbullah against a backdrop of Israel’s penetration of their intelligence and communications so that they will be reluctant to continue their attempts to develop other elements threatening Israel (such as improving the accuracy of their rockets and building infrastructure on the Golan Heights). Continue Reading…