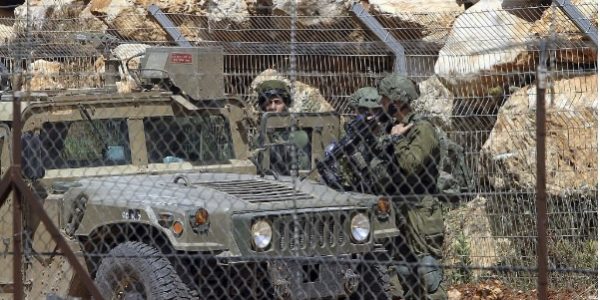 The Israel Defense Forces on Tuesday launched an operation to destroy a number of cross-border attack tunnels that it says were dug by the Iran-backed Hezbollah group into northern Israel from Lebanon.

Announcing the launch of Operation Northern Shield, IDF spokesperson Lt. Col. Jonathan Conricus said “a number of tunnels” had penetrated Israeli territory and forces were working on the Israeli side of the frontier to destroy them.

“We see Hezbollah’s actions as a flagrant and blatant violation of Israeli sovereignty,” he said.

The military said it believed these tunnels were for offensive purposes, unlike the tunnels and underground bunkers used by Hezbollah during the 2006 Second Lebanon War, which were primarily used for its defensive strategies.

Conricus said the tunnels “are not yet operationally ready” and therefore did not pose an “immediate threat.”

Israeli security chiefs were holding security assessments throughout the day on Tuesday in order to predict Hezbollah’s reaction to the IDF operation. Continue Reading…