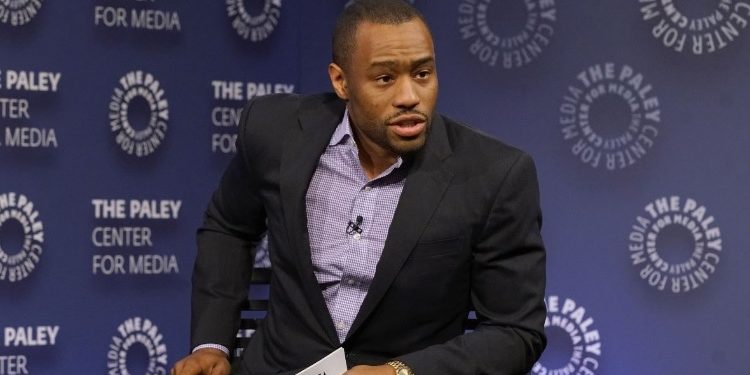 CNN commentator Marc Lamont Hill spoke on Wednesday at the opening meeting of the United Nations commemoration of the International Day of Solidarity with the Palestinian People where he urged for the elimination of Israel.

Hill started his speech by noting, what he called, the blatant violations of human rights implemented by Israel against Palestinians.

He said, “This year marks the 70th anniversary of the Nakba.”

“The Israeli nation continues to restrict freedom,” Hill asserted. “There are more than 60 Israel laws that deny citizenship rights to Palestinians just because they are not Jewish.”

Hill said, “From housing to education, family reunification, it is clear that any freedoms naturally endowed to all human beings are actively being stripped away from Palestinians through Israeli statecraft.” He continued, “While human rights promises the right to life liberty and the security of person, Palestinians continue to live under the threat of random violence by Israeli military and Police. Disproportionate violence in the West Bank and Gaza, unprompted violence in the face of peaceful protest, and misdirected violence by an Israeli state that systematically fails to distinguish between civilians and combatants.”

Hill continued emphasizing a person’s right under the Universal Declaration for Human Rights to not be tortured. He then asserted that the Israeli criminal justice system has repeatedly violated that protection by subjecting Palestinians to unprecedented torture including placing them in solitary confinement. Hill said, “Palestinians continue to be physically and psychologically tortured by the Israeli criminal justice system, a term I can only use with irony.” Continue Reading…