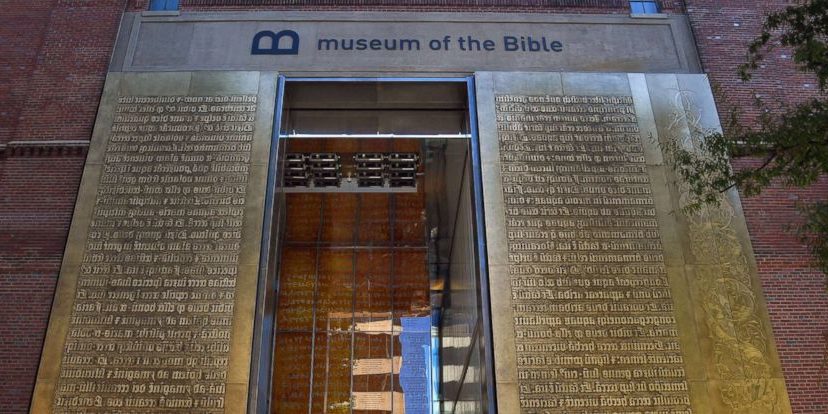 For 2,000 years, the Bible has been the greatest source of division between Christians and Jews. In fact, our bitter history is full of biblically-driven religious intolerance and persecution. However, in America’s arguably most divided city – Washington D.C. – there is a place that serves as a model for respect and reconciliation: the Museum of the Bible, which opened one year ago, in November, 2017.

How could such a museum, founded and funded primarily by Evangelical Christians in an era when church-state issues frequently concern the extent of government, play such a role?

One would assume that such a museum would be an immediate turn-off to the Jewish community and our long memory. After all, Christianity is an offshoot of Judaism that since its inception has claimed that their New Testament has replaced our Old Testament.

During the medieval period, Jews were dragged to churches for forced debates with church officials over the proper interpretation of the Bible. Jews were always the losers at these staged debates, with severe repercussions of forced conversion or death. Things didn’t get better in the modern era, which witnessed the terrible culmination of centuries of European Christian anti-Semitism in the Holocaust. Continue Reading....