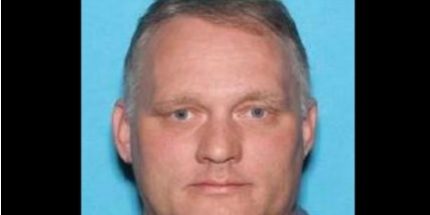 The suspect in Saturday’s mass shooting at a Pittsburgh synagogue, which left 11 people dead and six injured, is a 46-year-old local man named Robert Bowers who in the past had posted virulent anti-Semitic messages on social media filled with slurs and conspiracy theories, and had threatened Jewish groups.

Two hours before bursting into the Tree of Life synagogue in Squirrel Hill and opening fire during a Shabbat religious service, Bowers posted on chat site Gab.com about the Hebrew Immigrant Aid Society, a non-profit that once helped Jewish refugees relocate to the United States and now assists asylum seekers.

“HIAS likes to bring invaders in that kill our people. I can’t sit by and watch my people get slaughtered. Screw your optics, I’m going in,” Bowers wrote.

The gunman reportedly screamed anti-Semitic phrases during the shooting, including “All Jews must die.”

Bowers, a Pittsburgh resident, was shot and was in moderate condition at a local hospital, authorities said.

Gab.com said in a statement that when it learned of the shooting suspect’s profile on its site, it took “swift and proactive” action to contact law enforcement immediately.

Gab, which promotes itself as a free-speech alternative to the more heavily policed Twitter and has been a popular gathering space for the alt-right, said it backed up the user data and suspended the account, then told the Federal Bureau of Investigation about the data held by the company.

“Gab unequivocally disavows and condemns all acts of terrorism and violence,” the company said. Continue Reading…