Witches Outnumber Presbyterians in the US; Wicca, Paganism Growing ‘Astronomically’ 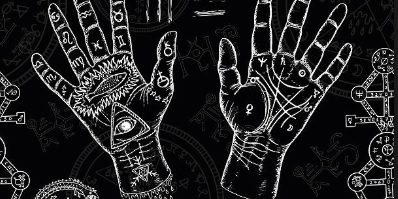 The population of self-identified witches has risen dramatically in the United States in recent decades, as interest in astrology and witchcraft practices have become increasingly mainstreamed.

While data is sparse, Quartz noted, the practice of witchcraft has grown significantly in recent decades; those who identify as witches has risen concurrently with the rise of the “witch aesthetic.”

“While the U.S. government doesn’t regularly collect detailed religious data, because of concerns that it may violate the separation of church and state, several organizations have tried to fill the data gap,” Quartz reported.