Have the Temple Vessels been Located? 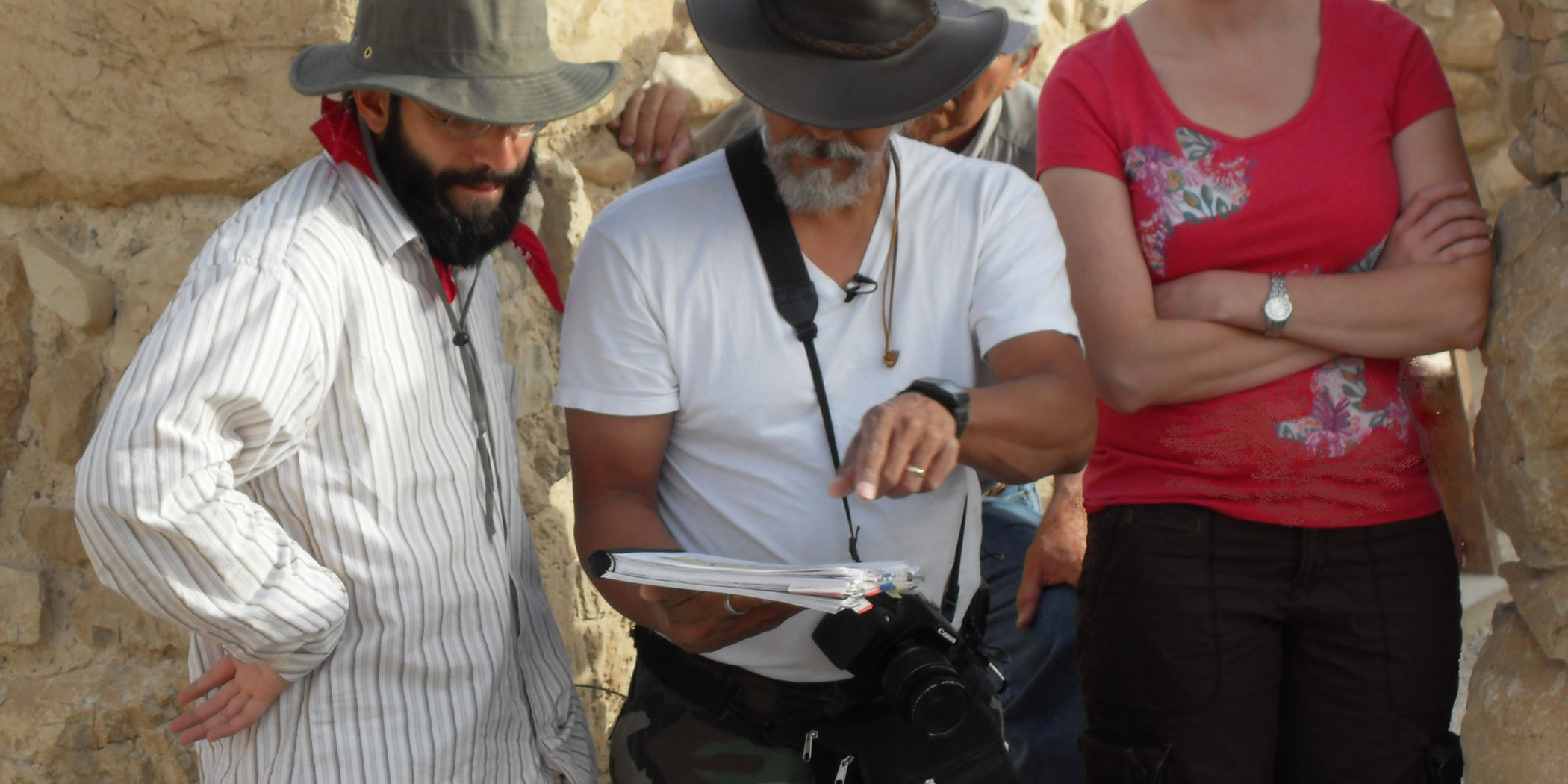 After nearly a decade of writing, the remarkable story of one man’s quest to decipher the ancient map leading to the gold and silver Temple vessels is being published.

Shelley Neese, vice president of the Jerusalem Connection, became involved in the story over a decade ago and has spent nearly eight years writing the The Copper Scroll Project, the story of an unlikely hero who may have unraveled one of history’s most enduring mysteries.

In 2007, Neese was the editor for Jerusalem Connection Magazine and she met Barfield at a Christian conference in Texas.

“I was unfamiliar with the Copper Scrolls, and at first I didn’t believe his story about treasure maps, gold, and the Jewish Temple,” Neese, told Breaking Israel News. “All the alarm bells in my head went off. But after I looked it up, I realized that he hadn’t embellished it at all.”

Discovered in 1952 near Qumran on the shores of the Dead Sea, the Copper Scroll is unlike the other Dead Sea Scrolls which are mostly religious manuscripts written on parchment. The Copper Scroll, as its name suggests, is engraved on a thin sheet of copper. And, in contrast to the others, the Copper Scroll is a list of gold and silver items and the 64 locations where they can be found.

The book is available on Kindle and Nook and Ebooks. The paperback is also available for pre-order. In bookstores on October 30th!