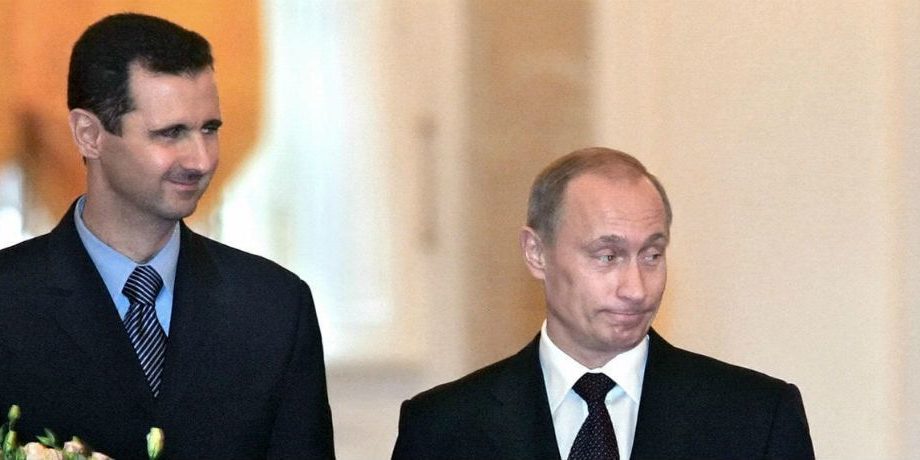 Russia is doubling-down on its demand that non-Syrian forces step back from the border with Israel.

“We have well-known agreements concerning the southwestern de-escalation zone,” he said. “Those agreements were concluded by Russia, the United States, and Jordan.”

Lavrov was referring to a multinational agreement from July 2017, which established a de-escalation zone in the three southernmost provinces: Daraa, Quneitra, and Suwayda.

“Israel was perfectly aware of them while they were still being drafted,” Lavrov said. “They stipulate that the zone of de-escalation is expected to consolidate stability and that all non-Syrian forces must be pulled out of that area. I believe this must happen as soon as possible. This is precisely what we are busy with now in cooperation with our Jordanian and US counterparts.”