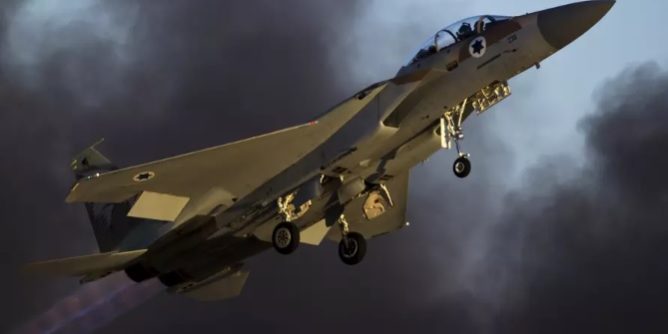 Defense officials in both Israel and the United States say they expect Iran to soon attack the Jewish state following President Donald Trump’s announcement that his government is abandoning the nuclear deal brokered by his predecessor, Barack Obama.

Trump promised two years ago during his presidential campaign that he’d nix the Iran deal, which he called one of the worst he’d ever seen in his decades as a top businessman.

America’s European allies lobbied hard for Trump to stick with the agreement, insisting that Iran was honoring its terms.

But on Tuesday, Trump cited a recent intelligence exposé by Israel Prime Minister Benjamin Netanyahu suggesting that Iran had been duping the international community all along.

Trump called the arrangement a “horrible, one-sided deal that should never have been made,” and announced Washington would instead be reinstating heavy economic sanctions on Iran.

Already for several days prior to Trump’s decision, Israeli military officials had been warning of preparations by Iranian and allied forces in Syria to launch a missile attack on northern Israel.

US military officials suggested to CNN that Trump’s announcement had possibly increased the likelihood of an Iranian or Iranian-backed attack on Israel.