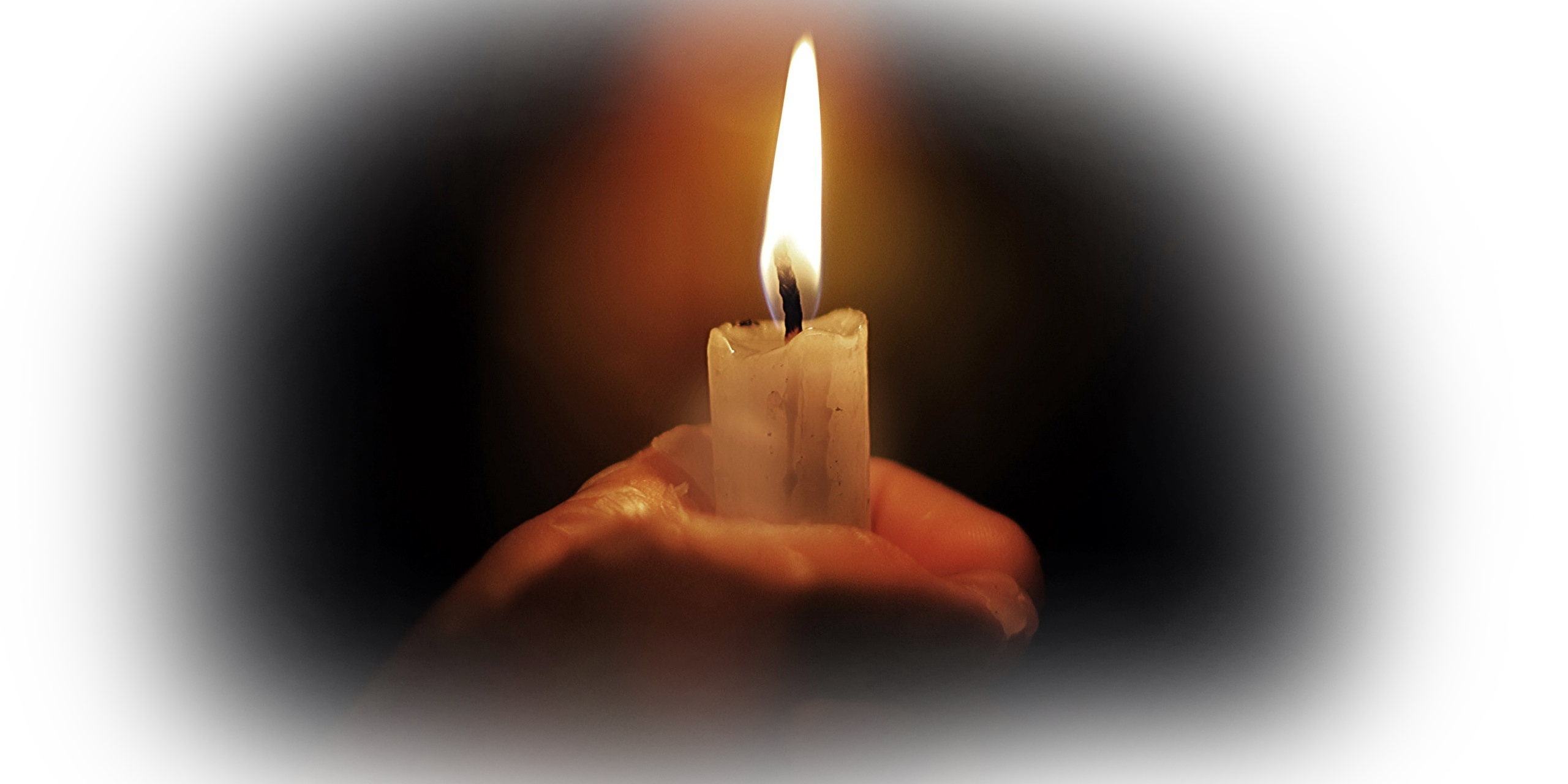 Israel came to a standstill at 10 a.m. Thursday as sirens wailed throughout the country in memory of the six million Jews murdered by the Nazis during World War II.

Buses and cars halted on streets and highways as Israelis stepped out of their vehicles and stood with heads bowed.

The sirens were followed by ceremonies marking Holocaust Remembrance Day in schools, public institutions and army bases. Later in the day the traditional “March of the Living” began in Poland.

The traditional wreath-laying ceremony was held at the Yad Vashem Holocaust Museum in Jerusalem, at the memorial to the Warsaw Ghetto uprising. It was followed by various events and activities, including the main memorial ceremony at 1 p.m., and a youth movements assembly was to be held at 5:30 p.m.

At 11 a.m. the Knesset marked the day with its annual ceremony titled “Unto Every Person There is a Name,” in which lawmakers recite names of victims of the Nazis for nearly two hours. A similar ceremony was also held at Yad Vashem. The ceremony’s name comes from a famous poem by the Israeli poet Zelda Schneersohn Mishkovsky (commonly referred to by her first name alone). The song version of the poem is often played at memorial ceremonies.

Meanwhile, the annual “March of the Living” began in Poland at 2:30 p.m. (Israel time), led by President Reuven Rivlin. IDF chief Gadi Eisenkot and the heads of Israel’s Mossad spy agency and Shin Bet security service also attended, along with over 10,000 people. They participated in a three-kilometer (two-mile) march from the main Auschwitz concentration camp to the Birkenau extermination camp, which housed the gas chambers and crematoria.

The Nazis killed some 1.1 million people at the camp, mostly Jews, but also Russians, Gypsies, Poles and members of other nationalities.

Events will conclude at 7:30 p.m. with ceremonies at Kibbutz Lohamei HaGeta’ot and Kibbutz Yad Mordechai in Israel’s north.

Decades after the liberation of the Nazi camps, the annual Holocaust Remembrance Day continues to be marked with solemnity in Israel, with restaurants, stores and entertainment centers closed and Holocaust-themed movies and documentaries broadcast on TV and radio.

Most schools and many preschools hold official assemblies where students honor the dead and hear stories from survivors.

Holocaust Remembrance Day events were launched on Wednesday evening with the official state ceremony at the Yad Vashem Holocaust memorial in Jerusalem.

Holocaust Remembrance Day is scheduled on the same date as the Warsaw Ghetto Uprising — the ultimately doomed revolt that played an important role in defining Israel’s national psyche. Israel’s identity is defined by the axiom that never again will Jews be helpless in the face of annihilation.

At a Wednesday night ceremony at Yad Vashem, Prime Minister Benjamin Netanyahu spoke of the murderous Nazi aggression that was not sufficiently challenged by Western powers, comparing it to Iran.

“Today, too, there’s an extremist regime that’s threatening us, threatening the peace of the entire world,” Netanyahu said of Iran. “That regime explicitly declares that it intends on destroying us, the Jewish state.”