It’s the Palestinians’ fault there is no peace with Israel, US ambassador says in wake of terror attack 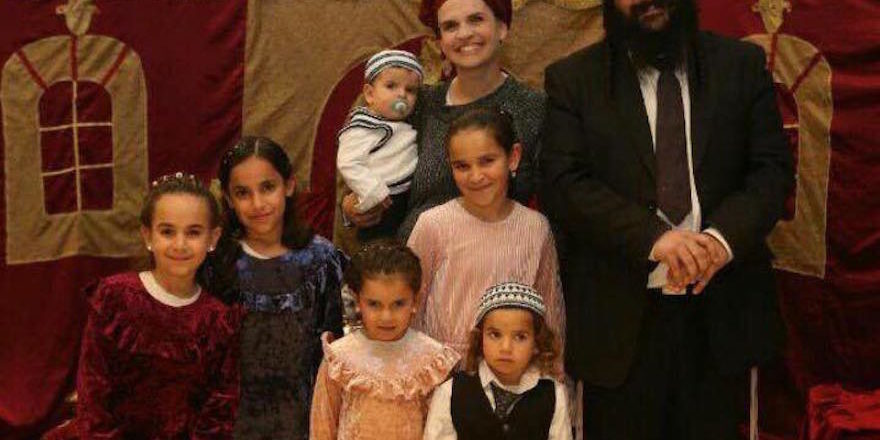 The U.S. ambassador to Israel blamed the Palestinians for the lack of peace with Israel in the aftermath of a shooting in the West Bank that killed an Israeli man.

David Friedman tweeted Wednesday morning, as the Israeli military expanded its search for the killer or killers, including setting up roadblocks and checkpoints and entering Palestinian villages in the area.

“An Israeli father of six was killed last night in cold blood by Palestinian terrorists. Hamas praises the killers and PA laws will provide them financial rewards. Look no further to why there is no peace,”

U.S. officials blaming one side for a collapse of the peace process is rare; Bill Clinton blamed the Palestinian leadership for the collapse of the Camp David talks when he was president in 2000, but otherwise, U.S. officials have criticized sides for discrete actions while avoiding blaming them for a broader impasse. Friedman, before he was ambassador, was close to the settlement movement and was a major donor to some settlement projects.

The military wing of the terrorist group Hamas reportedly praised the attack in a statement, but did not take responsibility for the drive-by shooting. The Palestinian Authority pays annual stipends to the families of those either killed by Israeli security forces or imprisoned in Israel.

Rabbi Raziel Shevah, 35, was shot Tuesday night by a passing car near Nablus, in the northern West Bank, while he was driving past the Gilad Farm junction. Shevah lived in the nearby Gilad Farm outpost.

On Wednesday morning, the Israel Defense Forces chief of staff, Lt. Gen. Gadi Eisenkot, visited the site of the attack and was briefed by local commanders.

Israel’s defense minister, Avigdor Liberman, in a statement issued Wednesday morning said he had ordered his office to look into legalizing the Gilad Farm outpost, known as Havat Gilad.

“Security forces are pursuing the terrorists who murdered Rabbi Raziel Shevach, may God avenge his blood,” the statement said. “I feel the pain and sorrow of his wife Yael and his six children. I have instructed the heads of the Defense Ministry to assist the family and the residents of Havat Gilad. I have also ordered an examination of the possibility of legalizing Havat Gilad and making it a community among the other settlements in Judea and Samaria.”

Havat Gilad was established in 2002 in memory of Gilad Zar, security coordinator of the Shomron Regional Council, who was killed in a Palestinian terror attack. Dozens of families live in the outpost, but none of the homes have permits. Many of the outpost buildings have been demolished by the army, only to be rebuilt.

Hundreds of people gathered at Gilad Farm on Wednesday afternoon for Shevach’s funeral and burial. His widow said it was his wish to be buried on the hilltop.

“We decided, together as a family, to bury him in the place he had dedicated himself to,” Yael Shevach said. “Raziel said that if something was ever to happen to him, he wanted to be buried in Havat Gilad. We respect his wishes and will bury him in the settlement he loved so much.”

Palestinians also reported in an uptick in stone-throwing incidents by settlers on cars with Palestinian license plates.