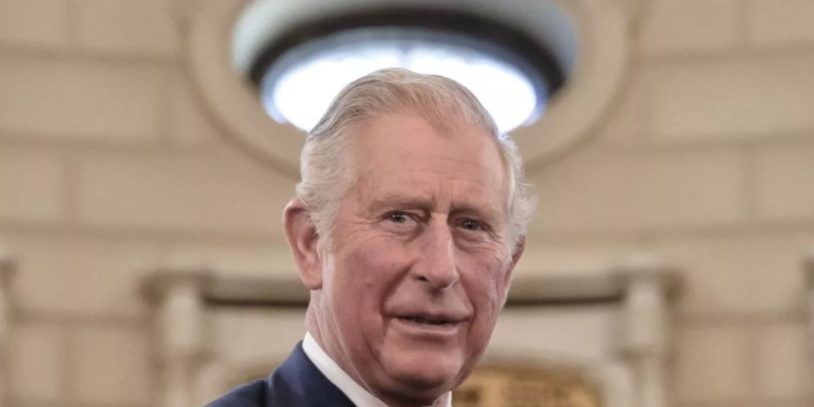 In a controversial letter written by Prince Charles in 1986 and newly released to the public, the monarch of England suggested that the “influx of foreign Jews” was partly to blame for the Middle Eastern conflict, and voiced his concern over the “Jewish lobby” in America.

In the letter, he claimed to have “learnt a lot about Middle East and Arab outlook” and began to “understand their point of view about Israel.”

“Never realized they see it as a US colony,” he said.

Prince Charles wrote that he “now appreciates” that the “influx of foreign, European Jews (especially from Poland, they say)” has helped to “cause great problems.”