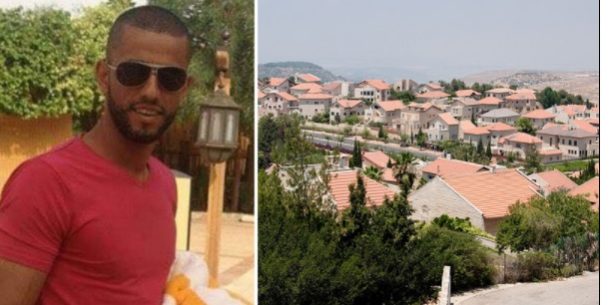 Nimer Mahmoud Jamal, the 37-year-old Palestinian terrorist who on September 25 murdered three Israelis at the entrance to Har Adar near Jerusalem, had a permit from the Israeli authorities to work in Israel.

His family and friends say he also had a good life and was considered lucky to have been employed by Jews because he received a higher salary and was protected by Israeli labor laws. The night before Jamal set out in his murderous mission, he spent a few hours at the fitness gym in his village, located only a few miles away from Har Adar.

So, Jamal, the murderer of the three Israelis (two of the victims were Arab Israelis), was not poor. He was not unemployed. In fact, according his friends, Jamal earned much more than what a senior police officer or school teacher working for the Palestinian Authority or Hamas brings home every month.

What was it, then, that drove Jamal to his murderous scheme, gunning down three young men who were supposed to be facilitating his entry into Israel? Was it because he could not provide for his children? No. Was it because his landlord was pressuring him about the rent? No: Jamal lived in a nice place of his own, complete with furniture, appliances and bedrooms that any family in the West would be proud to own.