In Response to UN Blacklist of Firms in Judea and Samaria, US Congress Proposes ‘Anti-Boycott Act’ 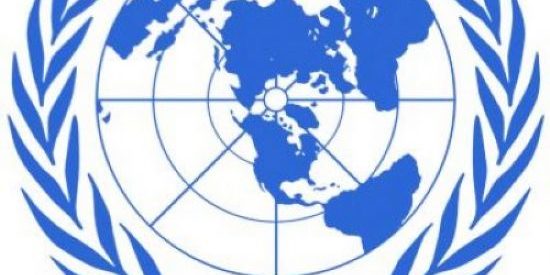 In response to United Nations Human Rights Council (UNHRC) efforts to undermine Israel’s legitimacy through their Boycott, Divestment, and Sanctions (BDS) Act of 2017, the U.S. Congress and Senate have introduced a bipartisan bill, the “Israel Anti-Boycott Act,” that would protect U.S. companies targeted by the international boycotts and punish those who comply with them.

Earlier this March, the UNHRC voted in favor (32 nations in favor and 15 abstentions) of the BDS Act of 2017, which entails creating a “blacklist” of companies enabling or benefitting from the growth of Israeli settlements. Blacklisted companies under the BDS Act of 2017, the full list of which will be published this December, include major American corporations like Coca-Cola, Teva Pharmaceuticals, Airbnb, and TripAdvisor.

The UN blacklist treads in the footsteps of the broader BDS movement, which was established in 2005 in an attempt to economically undermine Israel’s sovereignty. The stated goal of the BDS movement, according to its founders, is to “end international support for Israel’s oppression of Palestinians and pressure Israel to comply with international law.”