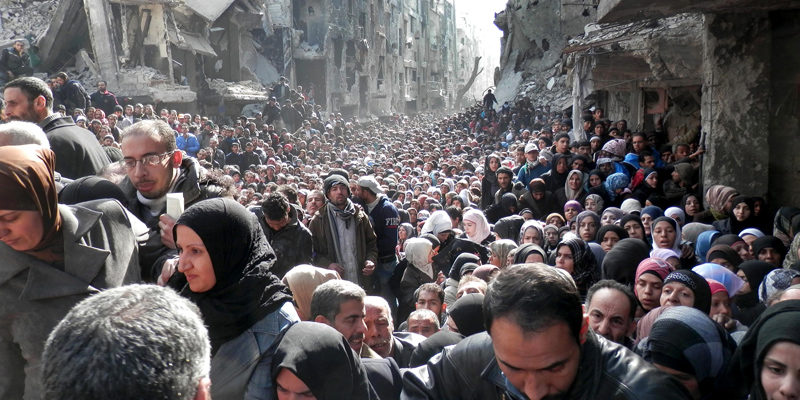 More than 1,600 Palestinians have gone missing in Syria, and hundreds have been killed, since the beginning of the civil war there. This is not the type of news that makes it to mainstream media in the West, however.

It is no secret that Western journalists and mainstream media outlets have developed an obsession with Israel. Everything that Israel does (or does not do) receives widespread coverage, especially if there is a way to blame Israel for inflicting suffering on the Palestinians.

Abbas’s ongoing crackdown on the Palestinian media, including the arrest of journalists and Facebook users, is also apparently not newsworthy, in the view of the Western media. Who cares if Abbas blocks 30 news websites because of their criticism of his policies and actions? Who cares if Abbas just this week ordered the arrest of journalist Ayman Qawasmeh, the director of a private radio station in Hebron?

Qawasmeh was arrested shortly after he criticized Abbas and called on him and his prime minister, Rami Hamdallah, to resign. Western journalists covering the Israeli-Palestinian conflict dismiss these stories only, it seems, because they lack an anti-Israel angle.