The Face of Ungratefulness 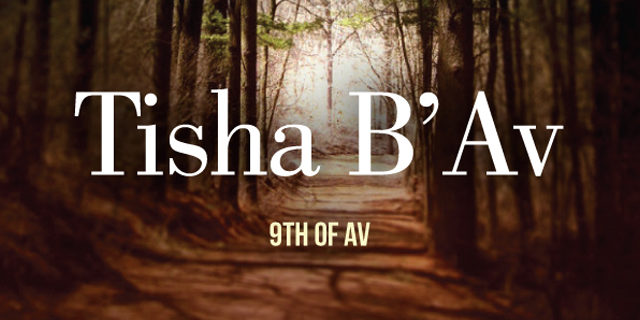 A sense of despair accompanies the experience of watching someone defending Israel. The bias, the ignorance, the post-truth era, makes it nearly impossible to win an argument that favors Israel.

It’s as if in and of itself speaking positively about the Jewish state is illegitimate.

The reasons for such an appalling atmosphere are shifting, according to the trendiest ideological buzz. Today, what makes Israel hated is colonialism. Jews who came from Europe, or so claim the anti-colonialists, colonized Palestine, which is why no matter what Israel does, its existence can’t be justified.

Yesterday, we marked the 9th of Av (Tisha B’Av) fast day, which commemorates the destruction of the Temple, the same holy site UNESCO refuses to acknowledge has any Jewish connection. This theft of Jewish heritage, which is part of an overall attempt to destroy Israel, was instigated by Palestinians who, quite hypocritically, then also feed off of Israeli goodwill.

How interesting it is that on this day of all days we learn that long-time Palestinian negotiator Saeb Erekat (pictured) is suffering from pulmonary fibrosis. Erekat, like the rest of the Palestinian leadership, his vitriolic and malicious in his efforts to defame Israel, and has more than once accused the Jewish state of “genocide.” But, when it comes to saving his own life, there’s only one place Erekat would turn–Israel.

This venomous anti-Israel spokesman is now hoping Israeli surgeons can successfully provide him with a replacement lung, most likely taken from a Jewish Israeli donor.

We also learned yesterday via the internet news portal Divuach Rishoni of a Palestinian family demanding that one of its members badly injured in a car accident be transferred to an Israeli hospital. Video footage published online showed officials at Razi Hospital in Jenin refusing the request, and then one of the family members pulling out a gun in order to “persuade” the hospital to send his relative to receive Israeli care.

Israeli hospitals routinely accept Palestinians, no matter who they are. Even terrorists who killed Israelis receive life-saving treatment from the very people they would kill given the chance. And medical care is just one of many benefits Palestinians receive from Israel.

Little wonder that most Palestinians prefer to be under Israeli “occupation” than live under the dysfunctional hand of the Palestinian Authority. But this matters little to those who, without any shred of evidence, continue to charge Israel with anything from genocide to apartheid to water-poisoning.