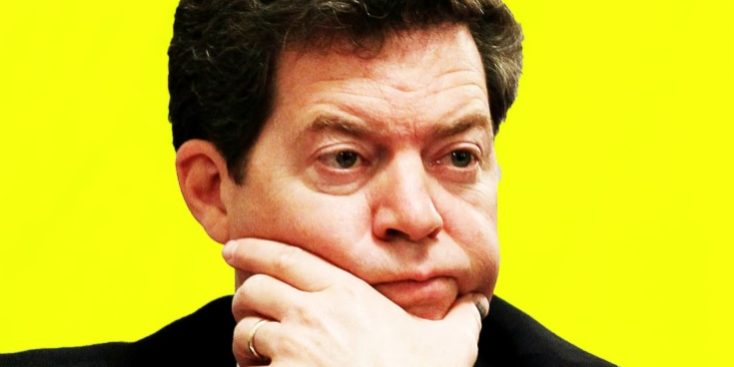 “While a member of the Senate, he worked actively on the issue of religious freedom in multiple countries and was a key sponsor of the International Religious Freedom Act of 1998,” a White House statement released Wednesday evening said, referring to the law that created the office.

Brownback, a staunch conservative, has had a close relationship with the gamut of Jewish communal organizations. While in the Senate, he chaired the US Helsinki Commission, the parliamentary body that monitors human rights abuses, and was outspoken in identifying anti-Semitism overseas. He was one of the leading pro-Israel voices in the Senate and an early advocate of expanded sanctions targeting Iran. He made support for Israel a central plank of his short run for president in the 2008 race.

He also worked with the Reform movement in its mid-2000s activism against genocide in Sudan.

“Sam Brownback is a truly inspired choice by the President,” Jeff Ballabon, a Republican Jewish activist who has been friends with Brownback for decades, told JTA. “He’s a man of deep personal faith, conviction, sensitivity and empathy. And he is passionate about religious freedom.

“On a more parochial level, it is wonderful to have an individual who has such a love for Jews and Judaism take the lead in representing the United States on this issue.”

Rabbi David Saperstein, a prominent Reform movement activist who was the Obama administration’s envoy until January, also praised the choice.

“While I have deep disagreements with him on a wide range of public policy issues, he and I worked closely on international religious freedom issues,” Saperstein told JTA.

“It’s an issue he knows well and knows strongly, and he’s worked in a bipartisan manner in addressing religious freedom issues,” Saperstein said. “This is a strong appointment and he’ll be an effective ambassador at large for religious freedom.”

The religious freedom envoy works through the State Department, and the appointment — unfilled since Saperstein left — is a rare exception to the administration’s stated aversion to State Department special envoys.

That aversion was articulated last month by Secretary of State Rex Tillerson in explaining why he has yet to name an envoy on anti-Semitism.