Days of Israel fires back, tells Erdogan: Ottoman Empire is so yesterday 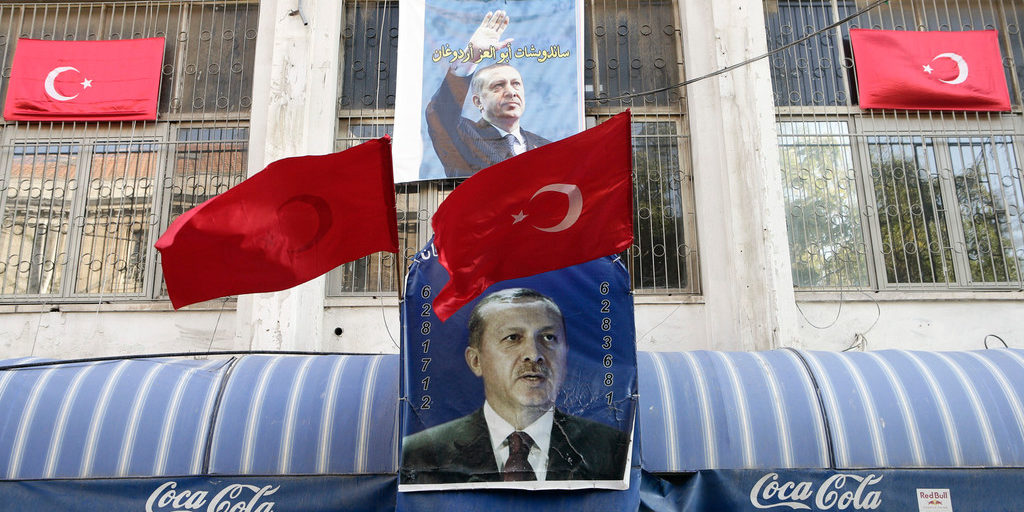 The Israeli government shot back at Turkish President Recep Tayyip Erdogan’s fiery statements regarding the Temple Mount, telling the Turkish leader that the days of the Ottoman Empire are over.

In a speech to the Turkish parliament Tuesday, Erdogan accused Israel of “using the fight against terrorism as a pretext to take Al-Aqsa mosque from the hands of Muslims.” Israel’s Foreign Ministry called Erdogan’s remarks “absurd, unfounded and distorted.”

“The days of the Ottoman Empire have passed,” the ministry said. “Jerusalem was, is and will always be the capital of the Jewish people. In stark contrast to the past, the government in Jerusalem is committed to security, liberty, freedom of worship and respect for the rights of all minorities. Those who live in glass palaces should be wary of casting stones.”

Erdogan had said, “Everyone who knows Israel is aware that restrictions on Al-Aqsa mosque are not due to safety concerns,” referring to the metal detectors Israel installed, but has since removed, in the wake of the recent Arab terror attack that killed two Israeli Druze policemen near the Temple Mount.

Like the Foreign Ministry, Israeli Prime Minister Benjamin Netanyahu’s office called Erdogan’s civil and human rights record into question, wondering what Erdogan “would say to the residents of northern Cyprus or to the Kurds.” The Turkish leader “is the last one who can preach to Israel,” Netanyahu’s office said.